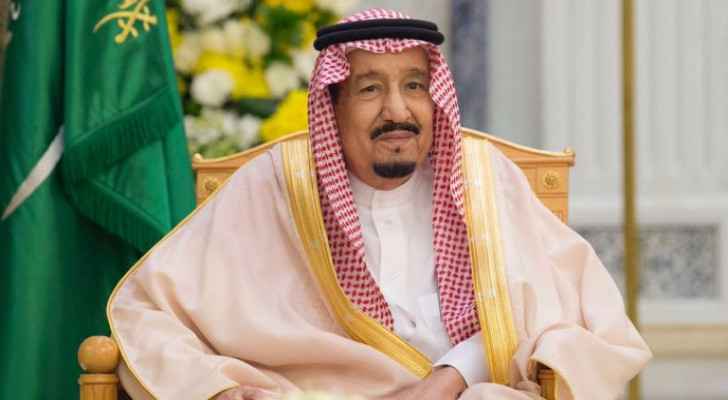 Sunday, Saudi Arabia’s King Salman bin Abdulaziz had a colonoscopy procedure, and the results were fine, according to the Saudi Press Agency (SPA). The procedure was conducted in Jeddah at the King Faisal specialist hospital.

Doctors said the King should stay at the hospital to rest for some time, SPA added.

Earlier Sunday, the Royal Court reported that King Salman was admitted Saturday to the hospital to undergo medical tests.