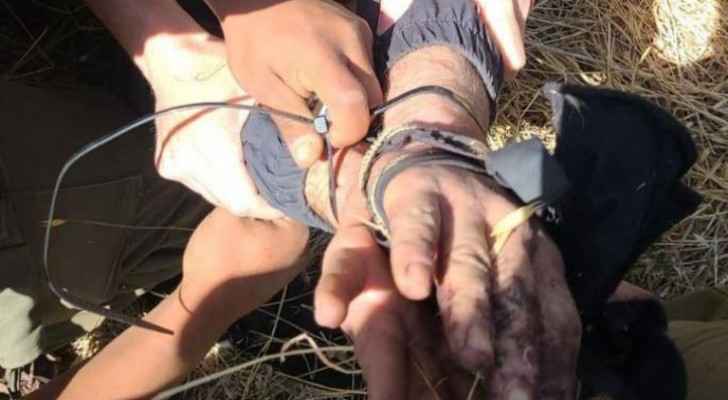 Sunday, Israeli Occupation announced that they arrested the suspects of the Al-Muzayri'a operation, which left three people killed on Thursday.

Four people were injured in the operation, two of whom were in critical condition, one was moderate, and one suffered a mild injury.

Additionally, dozens of settlers stormed Al-Aqsa Mosque from the Mughrabi Gate, under protection from the Israeli Occupation Forces (IOF), according to Palestinian news agency, Wafa.

IOF prevented Palestinian citizens from entering and performing prayers at the mosque during dawn hours of Sunday.

According to Palestinian eyewitnesses, IOF told those prevented from entering, to return to Al-Aqsa at noon, “as though they were trying to keep Palestinians away during the settlers’ raids.”