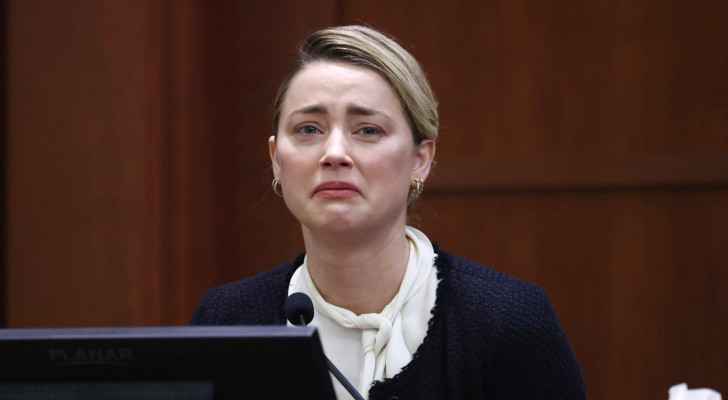 Actress Amber Heard, ex wife of actor Johnny Depp, took to the stand earlier this week in a lawsuit between the two that has been described by many as ‘brutal, messy and chaotic.’

Depp filed a defamation lawsuit against Heard after an op-ed was published at the Washington Post accusing Depp of domestic abuse which then cost him his famous Captain Jack Sparrow role on Pirates of the Caribbean as well as other roles.

While on the stand, Heard alleged Depp hit and abused her many times, with her testimony turning quite graphic at times.

She added that another ‘problem’ is that the actress does a lot of start-stop sentences which Driver claims is 'congruent with someone who is being deceptive.'

When the expert was asked about another portion of Heard’s testimony in which the latter was asked to describe the first time Depp hit her, Driver said that Heard was 'stacking the deck upfront,' meaning she was giving the court 'irrelevant information' and claimed this is something 'liars will often do.'

"They give us a lot of truthful information at the front. They're stacking the deck, right?... The problem is when she gets to the actual attack, it is such a small percent, it's maybe 15 percent. We have a big before, a big after. The incident itself is small," the body language expert explained.

Judi James, another expert, said: “Amber's direction of gaze and speech when she first takes the stand is important.”

James said that Heard tried to “create personal connections” with the jury and judge in an effort to “humanize” herself as she began by “smiling in the direction of the judge before turning her head towards the jury to offer her answers to questions from the legal team.”

“Her hair is also draped to her left, meaning that the jury have a clear view of her face, both in silhouette and as she turns to address them directly,” James added.

She said: “I thought Amber Heard testified as well as she could. Him looking down most of the time was concerning. Sometimes it can be effective to look like you’re not paying attention to a jury. That’s a trial advocacy trick.”

“But to do it for such a prolonged period of time on Wednesday, that to me was a problem. I’m mindful that these two are actors. It’s really hard to know what is authentic and what is an act.”

The lack of eye contact was also observed by many on social media with some calling it “victim behavior” while others said it was a “tactic.”