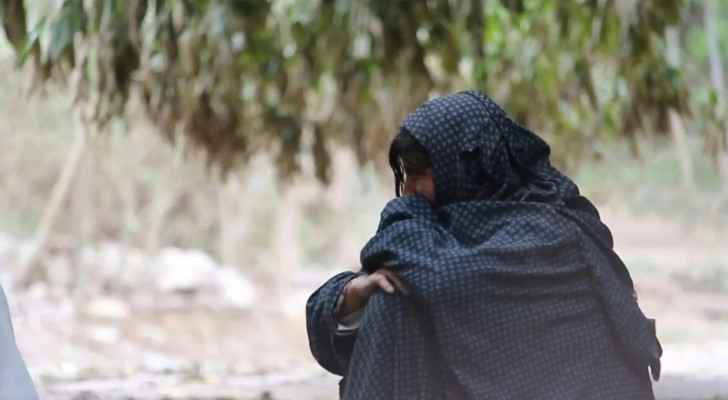 Flash floods and storms killed at least 18 people after ravaging several provinces of Afghanistan over the past five days, an official said Wednesday.

Scores of Afghans die every year in torrential downpours, particularly in impoverished rural areas where poorly built homes are at risk of collapse.

Deputy minister for disaster management Sharafuddin Muslim said the latest deluges wracked the provinces of Faryab and Parwan, as well as various other regions.

In a video statement, Muslim said "18 to 20 people have been killed across 10 provinces" and that more than 100 houses were also destroyed.

Two people remain missing while 30 others have been injured.

Relief teams have been dispatched to the affected areas with tents and food and the authorities are distributing cash to families of those killed, he said.

Since the Taliban stormed back to power in August last year foreign-funded aid and disaster relief schemes have dramatically fallen off.

Western nations are wary that any assistance could be commandeered by Kabul's new rulers, consolidating their grip on government.

Rescue efforts have therefore fallen to the Taliban themselves, who have been waging an insurgency for the past twenty years and have little experience in emergency management.

This year's flooding also came as the country observed Eid al-Fitr holidays after the fasting month of Ramadan ended on Saturday in Afghanistan.

At least eight killed in flash floods in Indonesia

At least eight killed in flash floods in ....

At least eight killed in flash floods in ....

Four killed, one missing in flash floods in northern ....

Four killed, one missing in flash floods in ....

Four killed, one missing in flash floods in ....

Four killed, one missing in flash ....