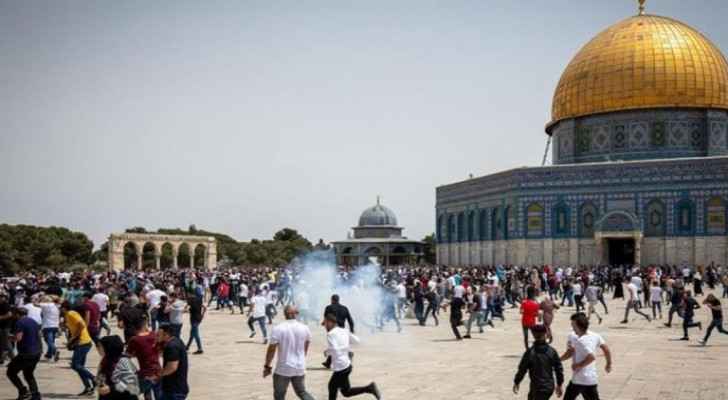 Friday, Israeli Occupation Forces (IOF) reopened the doors to Al-Aqsa Mosque allowing only women and the elderly to enter.

This came after the IOF had closed the doors to Al-Qibli prayer hall with chains and attacked the worshipers.

Additionally, the IOF surrounded around 1,500 worshipers in the prayer hall, firing rubber bullets and sound bombs at them.

Violent clashes between worshipers and the forces occurred in the mosque on Friday morning, and resulted in a number of injuries. 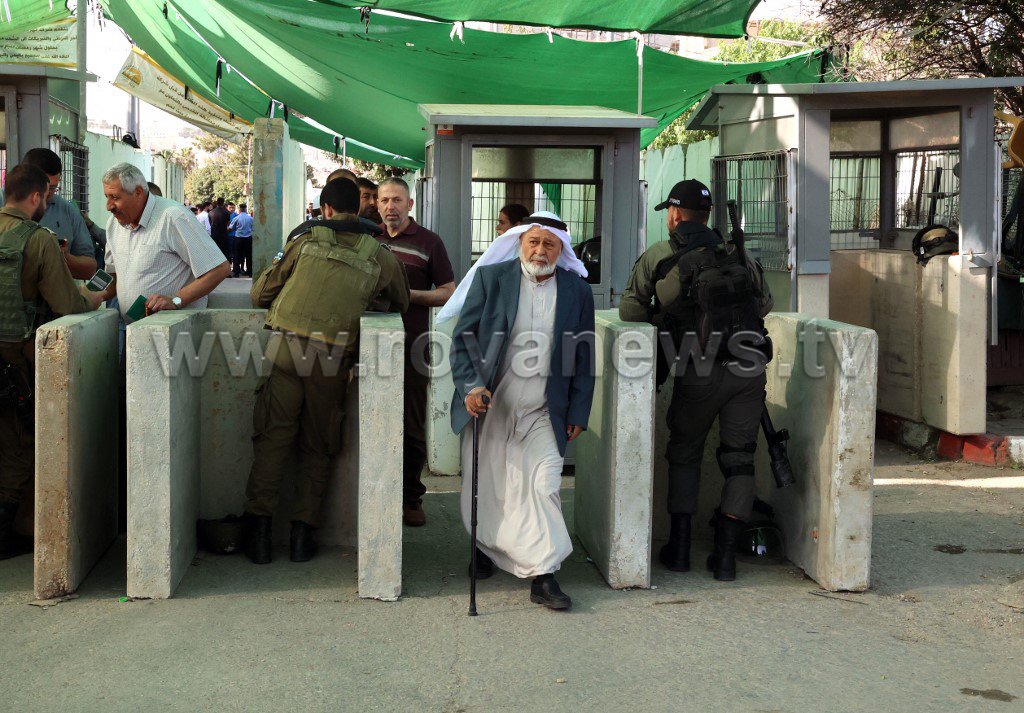