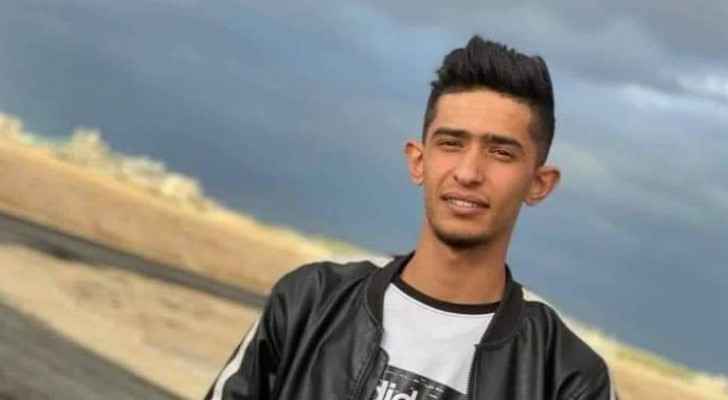 Tuesday morning, the Palestinian Ministry of Health announced the death of Ahmed Ibrahim Oweidat, as a result of critical wounds sustained by live bullets in the head by the Israeli Occupation Forces (IOF) in the Aqabat Jaber camp.

Three people were injured Monday night due to gunshot wounds, one of them sustained wounds that were described as critical, after the IOF raided the Aqabat Jaber Refugee Camp.