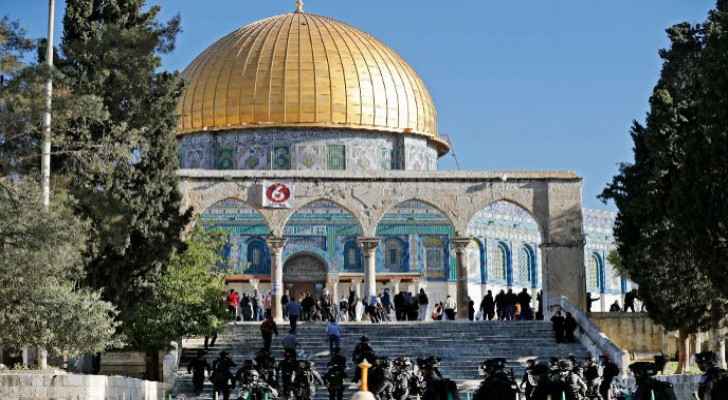 His comments follow violence that has killed 38 people since late March, with tensions further fuelled by the clashes in Jerusalem and consequent exchanges of fire between Israeli Occupation and Gaza.

"Muslims pray on the Temple Mount, non-Muslims only visit," Lapid said, using the Jewish term for the Al-Aqsa Mosque compound in Occupied East Jerusalem, the holiest place in Judaism and the third-holiest in Islam.

"There is no change, there will be no change -- we have no plans to divide the Temple Mount between religions," Lapid told journalists.