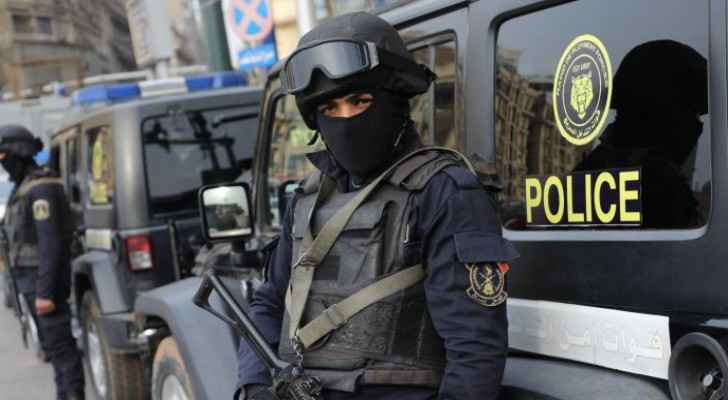 A 20-year-old medical student revealed Sunday new details of killing her colleague after he refused to marry her following their "illegal" relationship. The victim was lured and slaughtered with a knife inside his vehicle, according to Egyptian media outlets.

She indicated that she has been in a romantic and illegal relationship with the victim for a while, and once he refused to marry her, she decided to kill him with the help of one of their colleagues.

Investigations revealed that the murdered student is a relative from the mother’s side to the suspect, and there were previous disputes between the two families over inheritance.

The two broke up recently.

After interrogation and investigations, it was revealed she was involved in the crime.

After she was arrested, the student admitted that she had lured the victim with the help of her colleague and a mutual friend between them, where they slit his throat with a knife inside his car in the Cairo suburb of Heliopolis.

Both convicts were referred for investigation.

Woman killed inside workplace after defending herself from ....

Woman killed inside workplace after ....