Guterres calls on Israeli Occupation to end its provocative measures

Guterres calls on Israeli Occupation to end its provocative measures 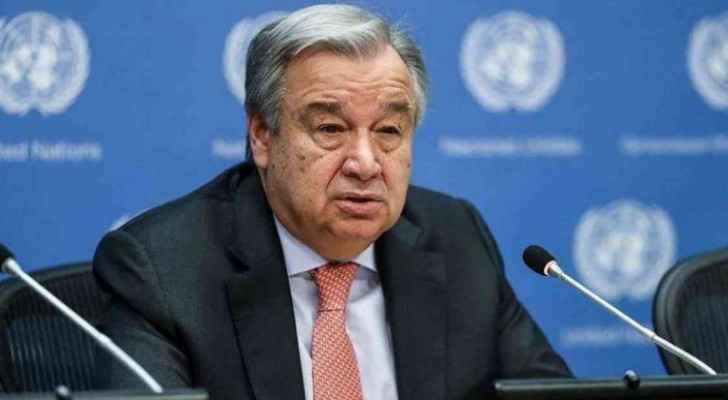 In statements released after both calls, the UN said Guterres discussed "efforts to reduce tension, end provocations and unilateral steps, and restore calm."

Guterres reiterated the need to "protect and respect the status quo in the holy sites," both statements read.

Three rockets were fired from the Gaza Strip towards the occupied territories, causing no injuries on Friday and Saturday evening.
More than 250 Palestinians have been wounded over the past week in clashes with the Israeli Occupation Forces (IOF) at the Temple Mount in occupied East Jerusalem.

Earlier, IOF authorities restricted Palestinians from entering Al Aqsa Mosque by closing the gates of the Old City of Jerusalem, preventing all worshipers from outside the city from reaching the mosque.