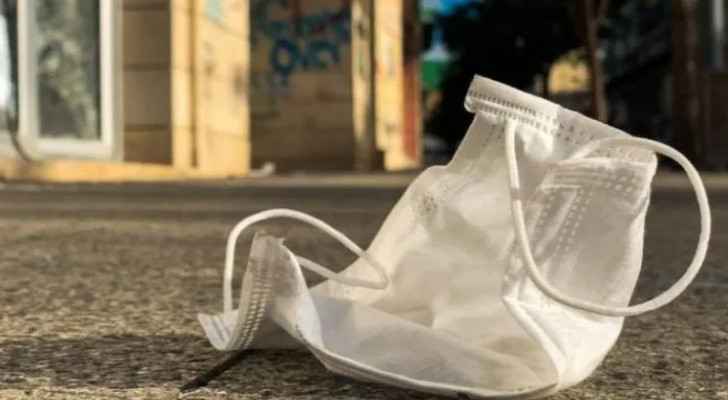 New data issued by the British government revealed that about seven out of ten people in England may have contracted the coronavirus since the beginning of the pandemic.

According to data published by the National Statistics Office Friday, about 38.5 million people, or 70.7 percent of the population, have contracted at least one infection since the end of April 2020.

The government office indicated that the data includes the period until February 11, 2022, but does not include people who were infected for the first time in recent weeks.