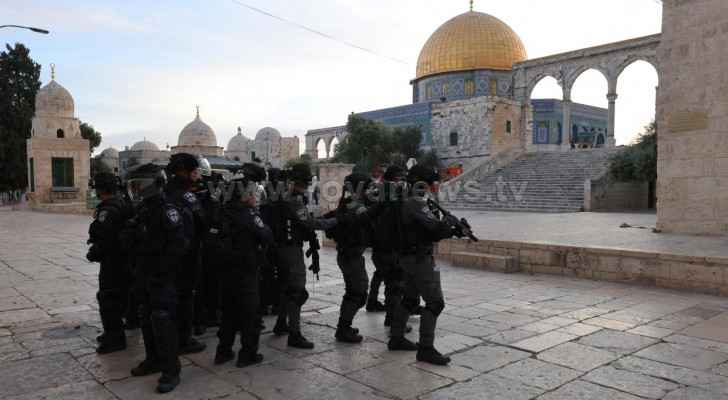 More than 27 Palestinians were injured Friday after the Israeli Occupation Forces (IOF) stormed the courtyards of Al-Aqsa Mosque for the sixth consecutive day.

Roya's correspondent said that clashes erupted between the Palestinians and the IOF after they stormed the blessed Al-Aqsa Mosque from Bab al-Silsila.

The IOF stormed the compound and fired teargas and rubber-tipped bullets at stone-throwing Palestinian youths, said an AFP photographer on the scene. 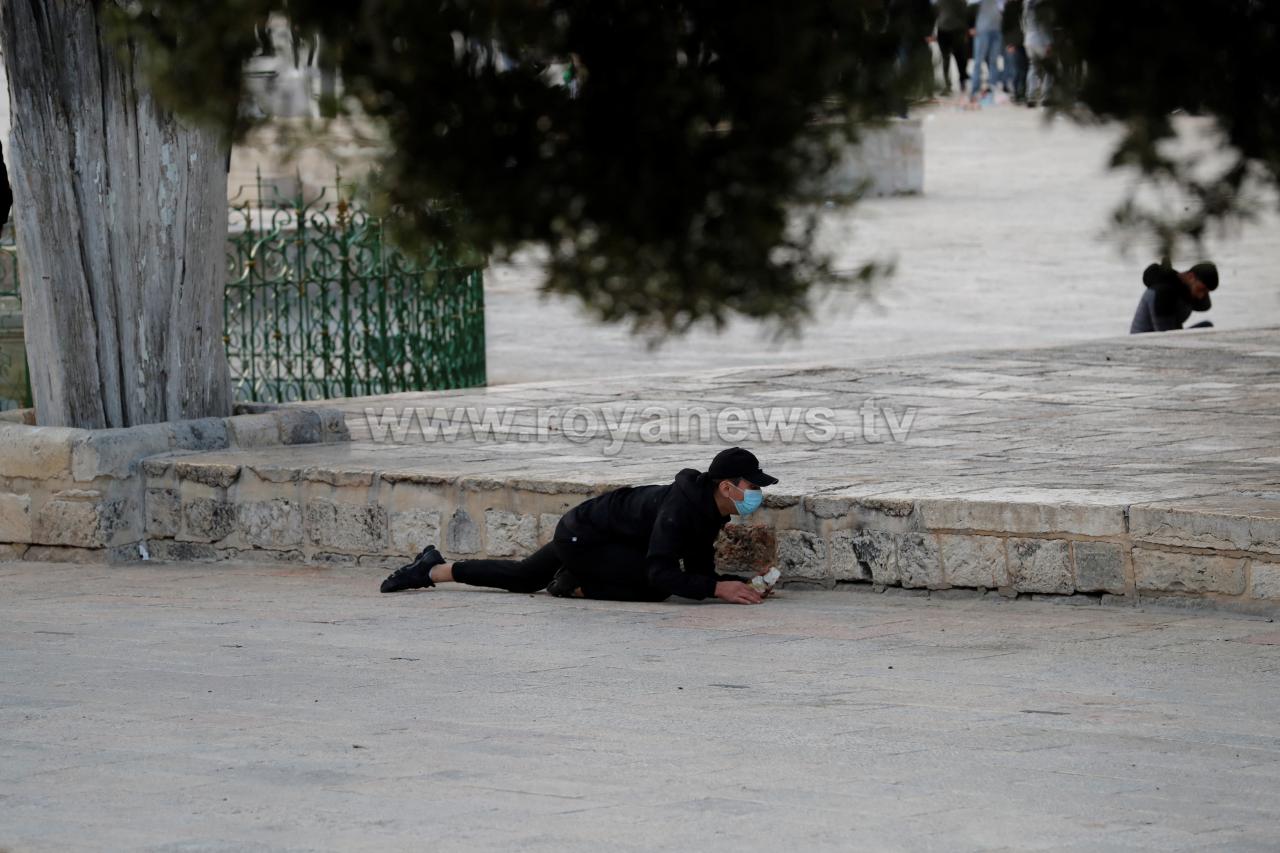 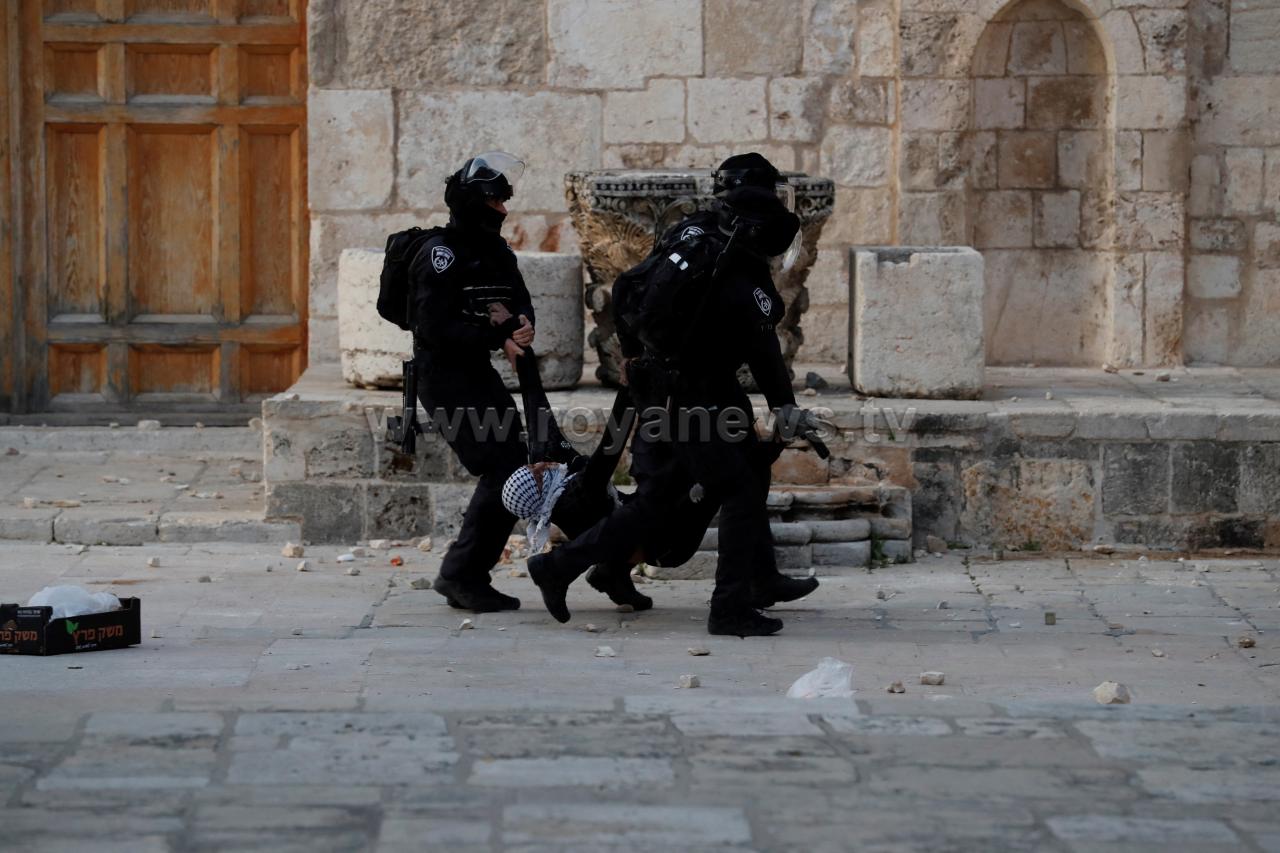 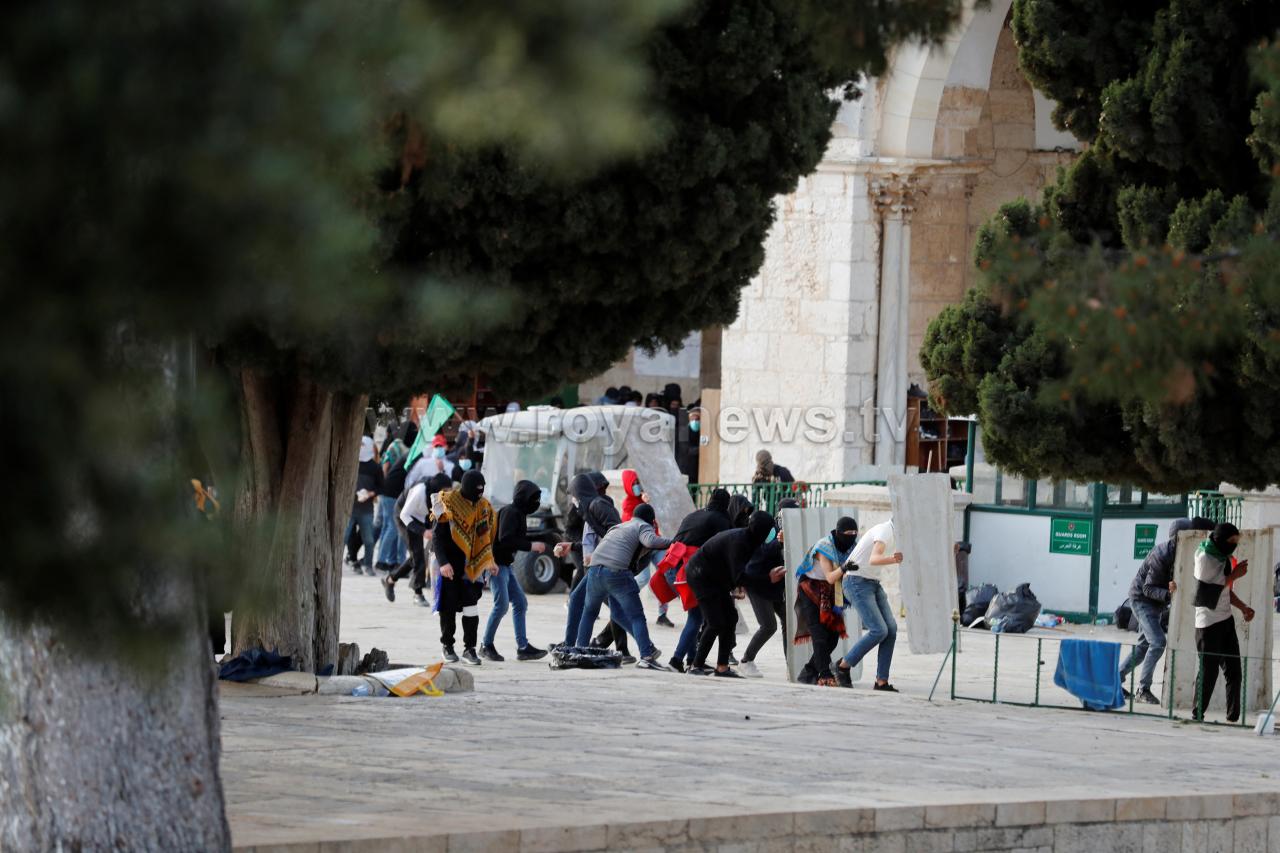 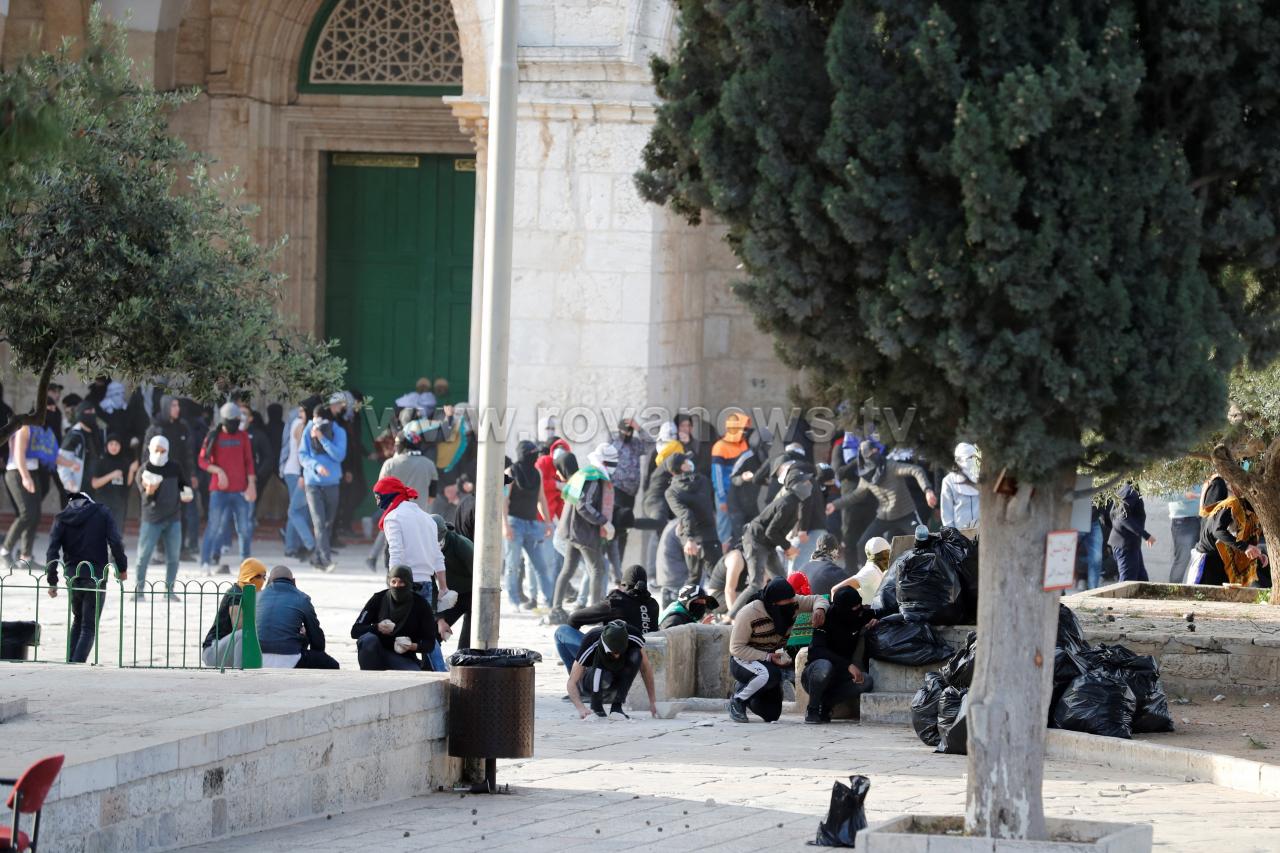