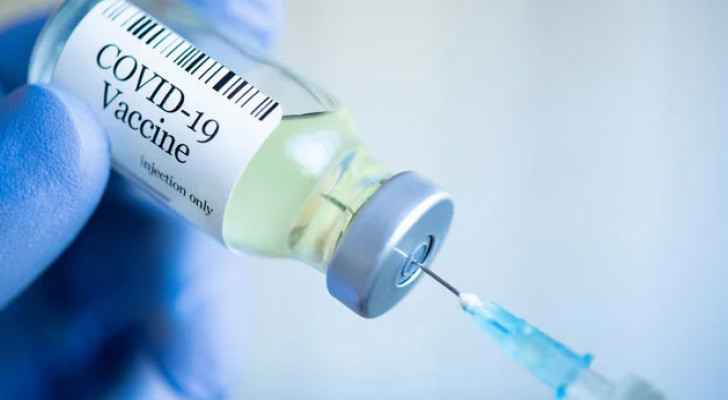 A German man in his sixties received 90 doses of coronavirus vaccines in order to sell vaccination cards to those who did not want to get the jab themselves.

The man from Magdeburg in Saxony, received vaccinations throughout the region over several months, before being caught by police when he tried to receive two doses in two consecutive days.

Investigations showed that the man continued to sell documents proving the vaccination had been received, but with false for people against inoculation.

According to the German news agency DPA, the man was not detained but is under investigation. The police found several vaccination cards with him and initiated criminal proceedings, and it was not immediately clear what effect the 90 vaccines, from various medical signs, had on the man's health.

During the COVID-19 pandemic, Germany imposed vaccination cards throughout the country to gain access to certain places, including restaurants, theaters, some workplaces and swimming pools.