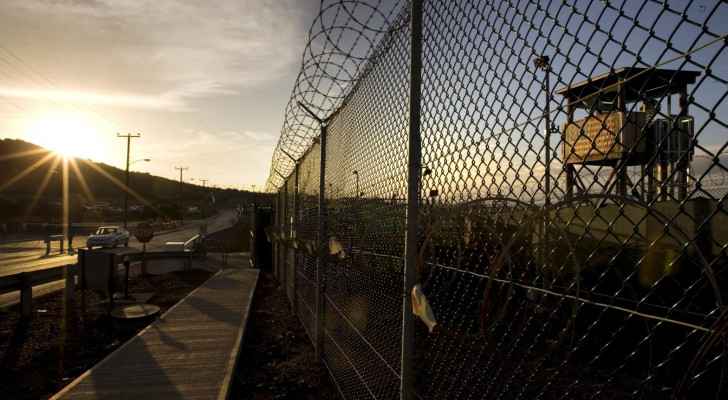 At least 12 people died in a prison riot early Sunday in southern Ecuador, the president's office said, the latest outburst of deadly violence in the South American country's detention facilities.

The clash in the El Turi prison in Cuenca left "12 dead identified" and another 10 being treated for injuries, according to President Guillermo Lasso's press office.

Ecuador has struggled in recent years to contain prison violence -- usually gang-related -- with 320 inmates killed in riots in 2021.

Interior Minister Patricio Carrillo told reporters the riot "still is not under control" and that 800 members of the police and armed forces had been mobilized to quash it.

At midday, it was visibly still not under control, with inmates and police officers seen on rooftops.

Some 90 inmates have been evacuated from the prison, with authorities insisting no-one had escaped.

"There is an organization that wants to take absolute control inside the center (but) some cells rebelled," he said.

"We need strong provisions for those that carry out this violence. They are identified and must lose all kinds of prison benefits," he said.

Ecuador has 65 prisons with a capacity of 30,000 but they are overpopulated by 30 percent.

In September, in a prison in Guayas, Ecuador's most populous province, 119 inmates were killed in one of the worst prison massacres in Latin American history.

And in November, firearms, explosives and machetes were used in a gang battle that left 62 inmates dead in the same Guayas prison.

"Latin American prisons have for a long time become a constant threat, but the desire is there and we will take the necessary actions," said Carrillo.

The country has been rocked by an intensifying drug war which has led to a surge in the number of gangs battling over the illegal but lucrative drug trade.