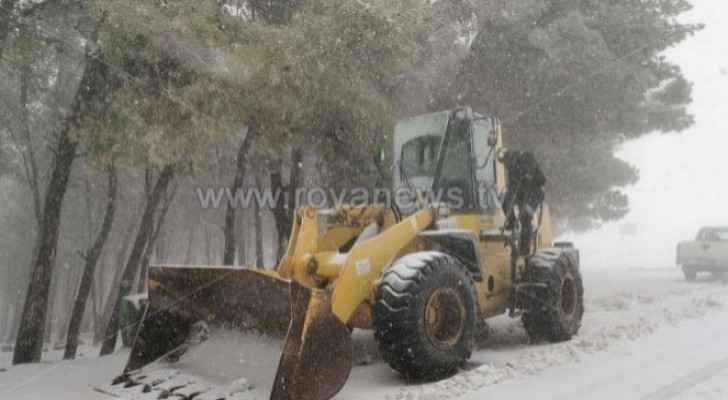 During March 2022, average temperatures in the capital ranged between a maximum of 14 °C and a minimum of 5.5 °C, according to Arabia Weather.

Although the Kingdom had witnessed several air depressions and snowstorms during March in previous years, such as 2012 and 2007, however, the coldness of this year exceeded those.

Arabia Weather added that the only March colder than March 2022 was in 2003, when the Kingdom experienced heavy snowfall on the 25th and 26th of the month, which had caused the entire month to be very cold.