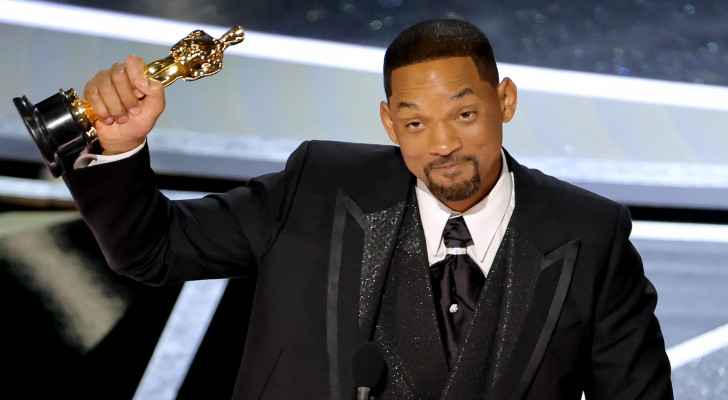 Will Smith took to social media to apologize to Chris Rock after the slapping incident that happened at Oscars 2022.

Smith wrote, “Violence in all of its forms is poisonous and destructive. My behavior at last night’s Academy Awards was unacceptable and inexcusable. Jokes at my expense are a part of the job, but a joke about Jada’s medical condition was too much for me to bear and I reacted emotionally.”

“I would like to publicly apologize to you, Chris. I was out of line and I was wrong. I am embarrassed and my actions were not indicative of the man I want to be. There is no place for violence in a world of love and kindness.”

In his Instagram post, he also apologized to the Academy of Motion Picture Arts, the producers of the show, the attendees and everyone watching around the world.

Before Smith released his statement, the Los Angeles Police Department (LAPD) confirmed that Chris Rock had declined to file a police report against Smith. The Academy announced that it was launching a “formal review” into the incident and will “explore further action and consequences.”

Also Read: Will Smith slaps Chris Rock at Oscars 2022 after joke about his wife

Will Smith on Sunday won the Oscar for best actor for portraying Venus and Serena Williams' father Richard in the tennis biopic "King Richard," taking home the trophy minutes after he went viral for slapping presenter Chris Rock onstage.

"Richard Williams was a fierce defender of his family," Smith said through tears.

Not long before he earned his golden statuette, Smith sparked controversy at the gala by storming onstage and slapping Rock, who made a joke about the actor's wife, Jada Pinkett Smith.

"I'm hoping the Academy invites me back," Smith said to close his speech.

Smith beat Javier Bardem ("Being the Ricardos"), Benedict Cumberbatch ("The Power of the Dog"), Andrew Garfield ("tick, tick...BOOM!") and Denzel Washington ("The Tragedy of Macbeth").

After the altercation and Smith's speech, host Amy Schumer returned to the stage, saying: "Did I miss anything? there's like a different vibe in here.

Memes take over internet after Will Smith, Chris Rock ....

Memes take over internet after Will Smith, Chris ....

Memes take over internet after Will Smith, ....

Memes take over internet after Will ....