'Government made a mistake regarding working hours in Ramadan': Sociology Professor

'Government made a mistake regarding working hours in Ramadan': Sociology Professor 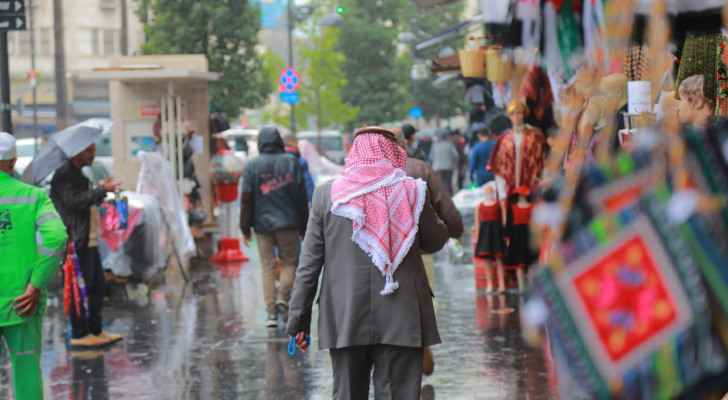 Professor of Sociology, Dr. Hussain Al-Khuzaie, said that the government made a mistake regarding the working hours of official institutions during the holy month of Ramadan.

Khuzaie told Roya that the working hours of government institutions start at 10 am, while schools start at 8 am, noting that 220,000 employees in the government sector will waste two hours in the morning after sending their children to school.

He added that the decision will create a kind of ‘social, economic and educational confusion.’

The official spokesperson for the Ministry of Education, Masaafa, responded saying that such a decision is not new one and that school hours are not linked to other institutions.

He added that plenty of schools operate in double shifts, and although it was decided to reduce the class duration to 35 minutes and remove the time interval between classes, the night shift still ends at 4:45 pm and if the decision was based on government institutions’ hours of operation then schools with night shifts would end their hours at 6:45 pm.