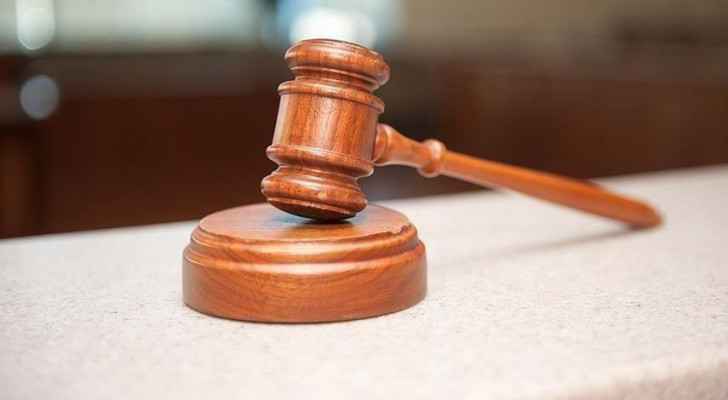 The Egyptian governorate of Beheira witnessed a horrific crime after a worker killed his mother by beheading her and dumping her body in a sewer due to financial disputes.

Residents found the unknown body of a naked beheaded elderly woman in one of the governorate’s manholes.

Upon investigation, the authorities found that the body belonged to a woman in her 80s, who was a widow who resided in the village of Al-Kharsa, in the center of Damanhour.

She had been missing for about a month after she left her house and never returned.

Her body was transferred to the mortuary at the Central Hospital in Rahmaniyah at the disposal of the Public Prosecution, which ordered a forensic doctor to conduct an autopsy of the body.

The suspect, her son, was arrested and confessed to the crime during interrogations. He said he had beheaded his mother with a sickle.

During the investigations, the victim’s son confessed that he separated his mother’s head from her body so that no one could identify her.

His motive for killing her was that he had wanted her to transfer her agricultural land’s ownership to him but she had refused because it is the right of his seven married sisters.

He said that this led to a verbal altercation between them, after which he pushed her, and her head hit the wall, causing her death.

So he put her inside a plastic bag and stole her golden earring, then he cut off her head using a sickle and stripped her of her clothes, tied the bag and threw it in the sewer where the body was found, then he threw her head and clothes separately far away from the body.

For its part, the Damanhour Criminal Court decided to refer the perpetrator to the Egyptian Mufti, on charges of killing his mother and dumping her body in a sewer.