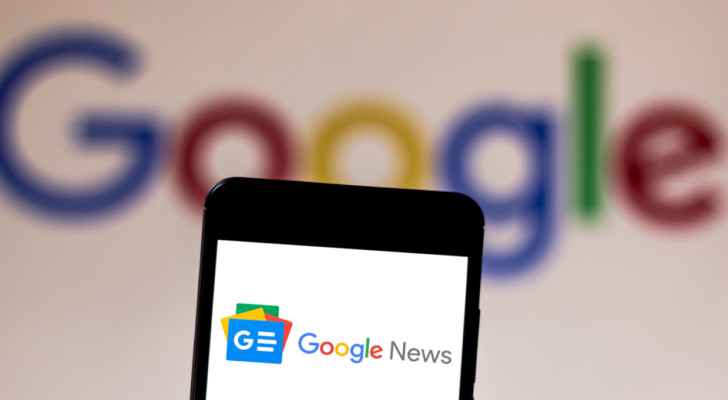 The decision was taken at the request of Russia’s Prosecutor General, according to the Russian News Agency, Interfax, quoting Roskomnadzor.

“The American online news resource in question provided access to numerous publications and materials containing inauthentic and publicly important information about the course of the special military operation on the territory of Ukraine,” Interfax quoted the regulator as saying," Interfax explained.

Google confirmed that "some people are having difficulty accessing the Google News app and its website in Russia and that this is not due to any technical issues on our part," according to AFP.

"We have worked hard to keep news services available to people in Russia as long as possible," Google added.

Monday, a Russian court announced that Meta’s Facebook and Instagram will be banned on charges of extremism.

The Russian authorities have accused US tech giant Meta -- the parent company of Facebook, Instagram and WhatsApp -- of tolerating "Russophobia" since President Vladimir Putin began a military operation in Ukraine on Feb. 24, according to AFP.

Moscow's Tverskoi district court acceded to a request from prosecutors for the two social media platforms to be banned for "carrying out extremist activities.”

It ruled that Meta's WhatsApp messenger service would not be prohibited because it is not used to post public statements.