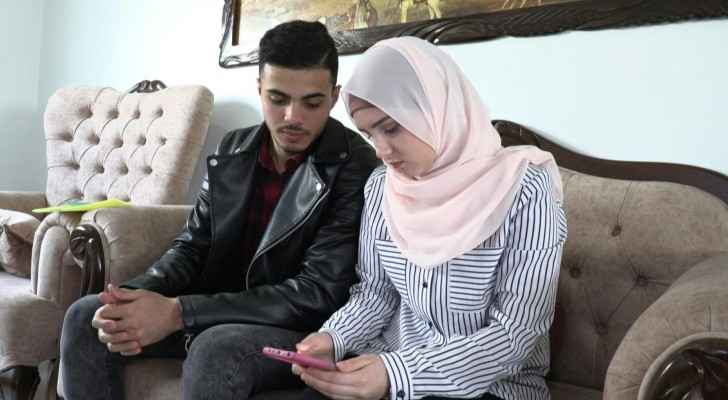 After Russia started its military operation in Ukraine, Viktoria Saidam knew she needed to find a "safer place" than Kyiv and ultimately chose her husband's homeland -- a Palestinian territory which is Gaza, AFP reported.

Saidam, 21, was born Viktoria Breij in Vinnytsia, a town some 200 kilometers (125 miles) southwest of Ukraine's capital.

While studying pharmacy in Kyiv, she met Ibrahim Saidam, a medical student from Bureij, a refugee camp in the Gaza Strip.

Since they married two years ago, Viktoria Saidam had been keen to get to Gaza to meet her in-laws, but the Russian attack launched on Feb. 24 accelerated that long-anticipated family gathering, she told AFP.

"We understood that there was no way to know what tomorrow would bring. The number of dead and dying was rising every day," said the young woman, sobbing as she watched videos of strikes destroying buildings in Ukraine.

Their first move was to pack up, leave Kyiv and head to Vinnytsia. They left the town before a March 7 bombardment on Vinnytsia's airport killed nine people according to Ukraine's emergency services.

"My husband and I had to look for a safer place than Ukraine," Saidam said.

"We chose his homeland, Gaza." 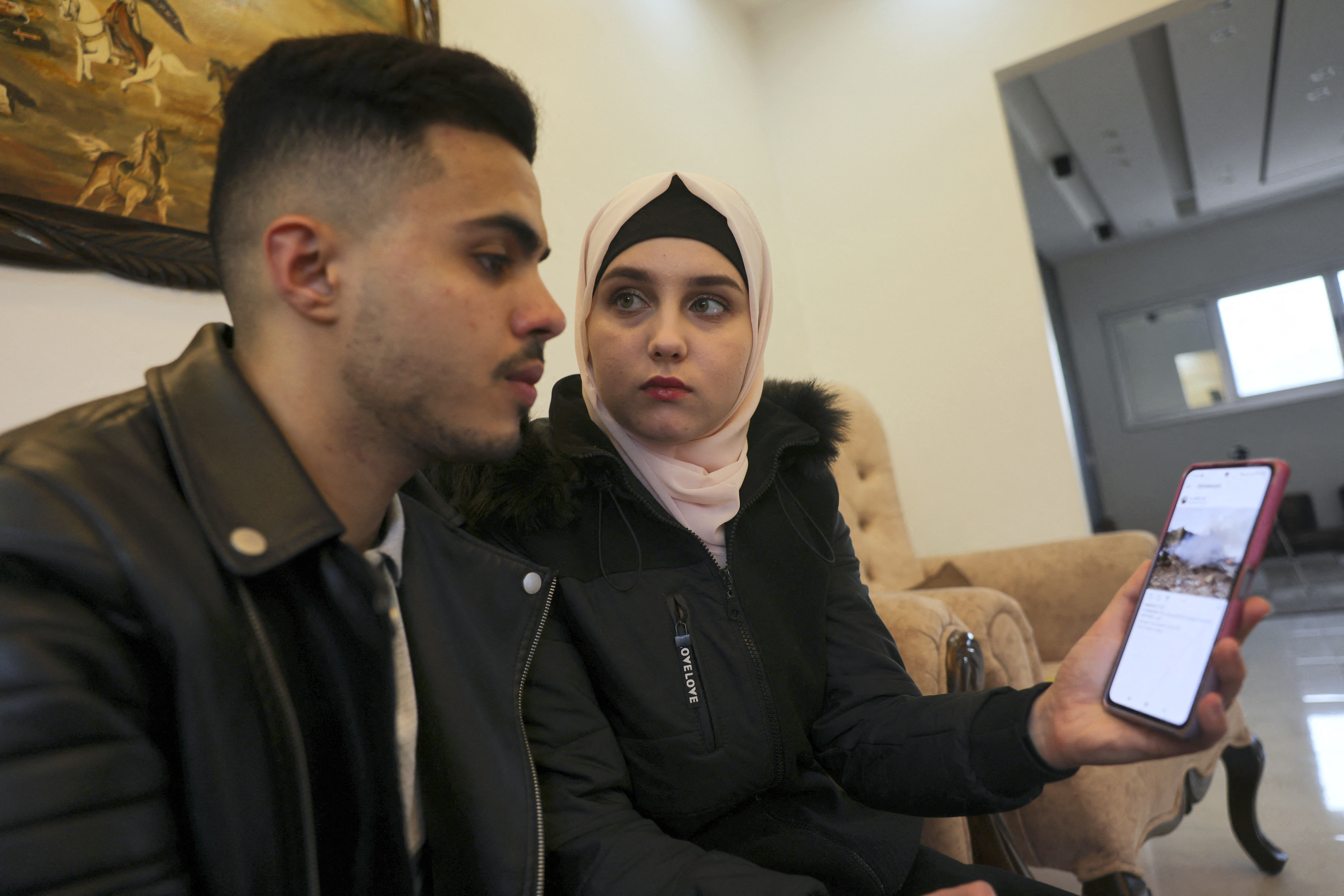 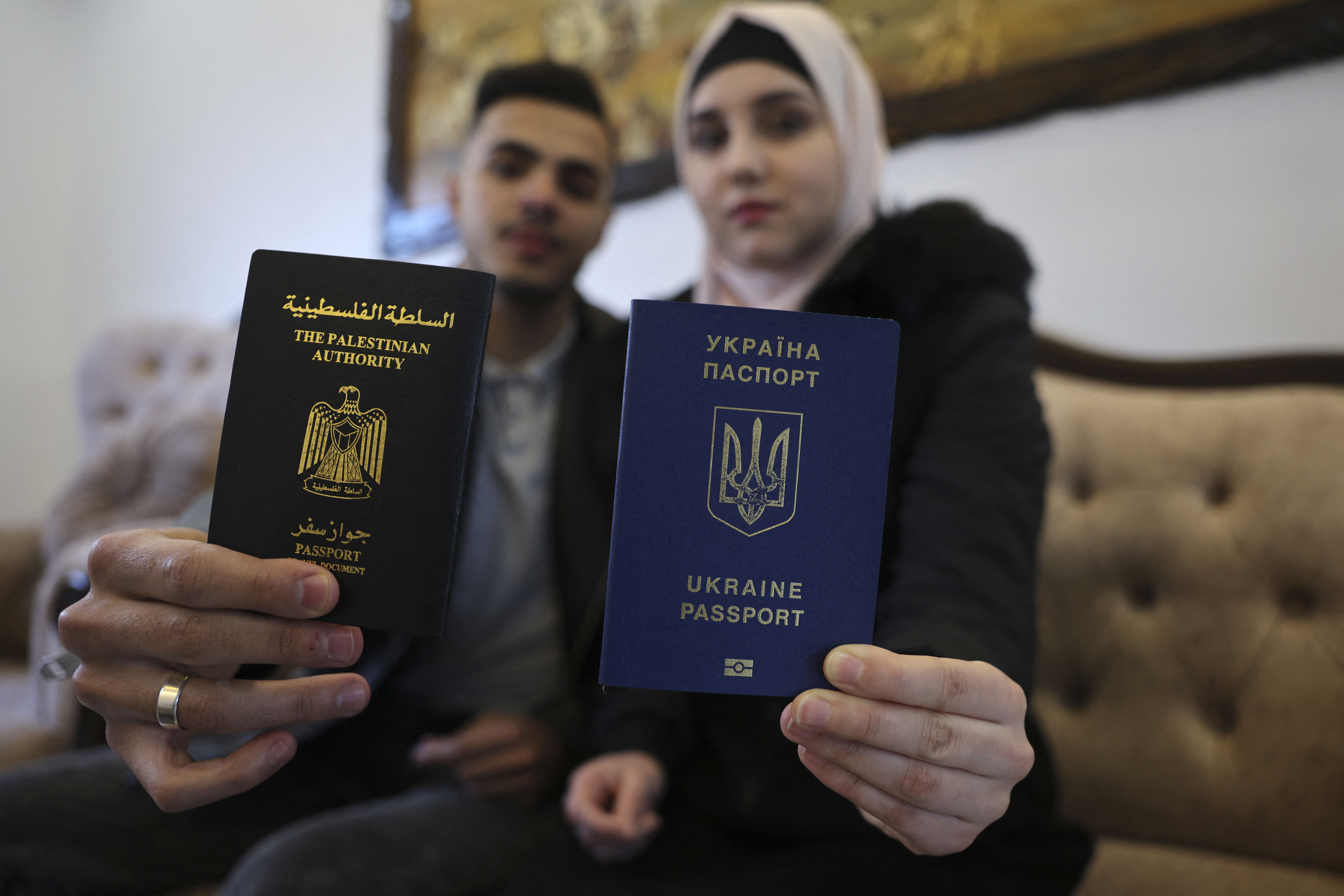 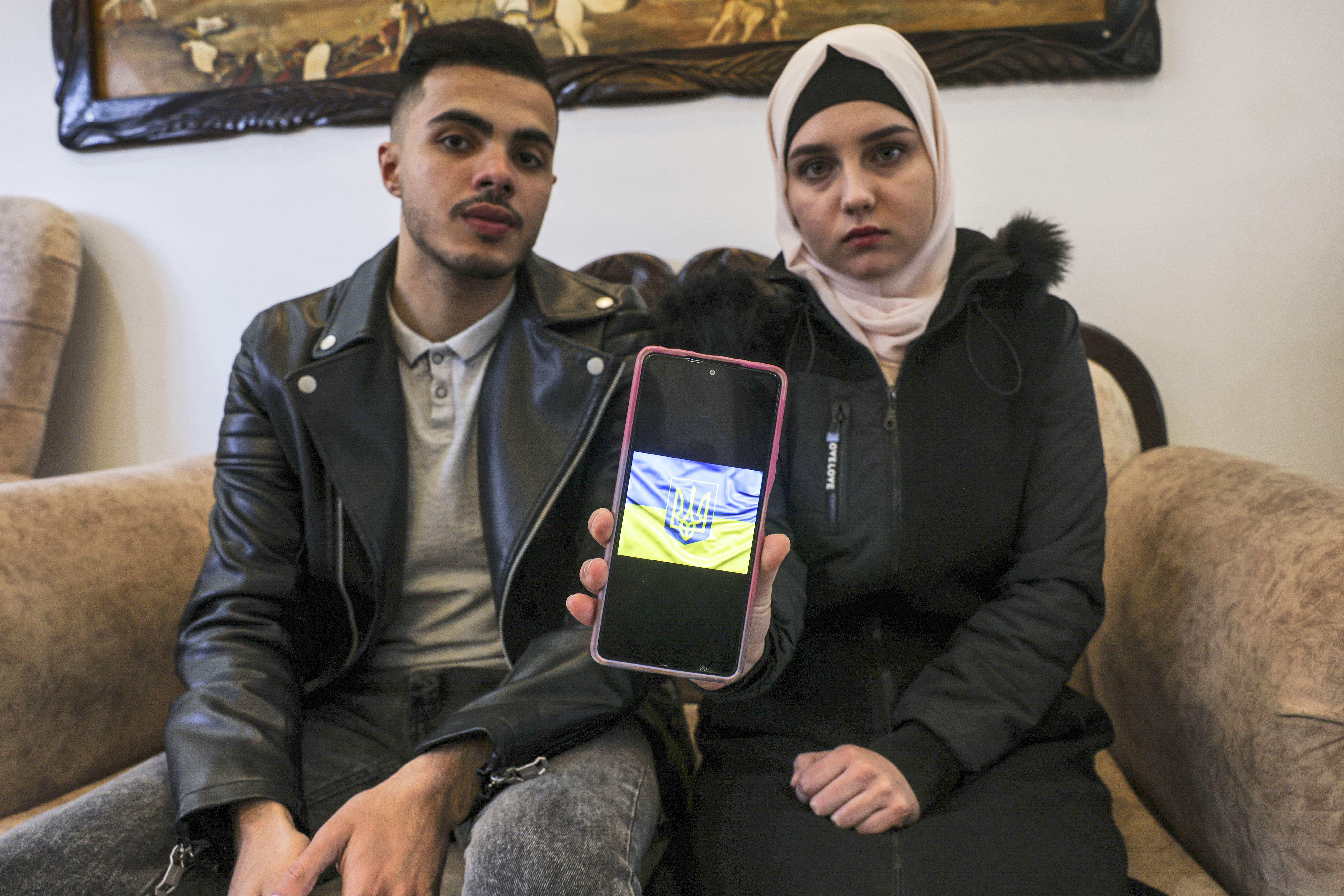