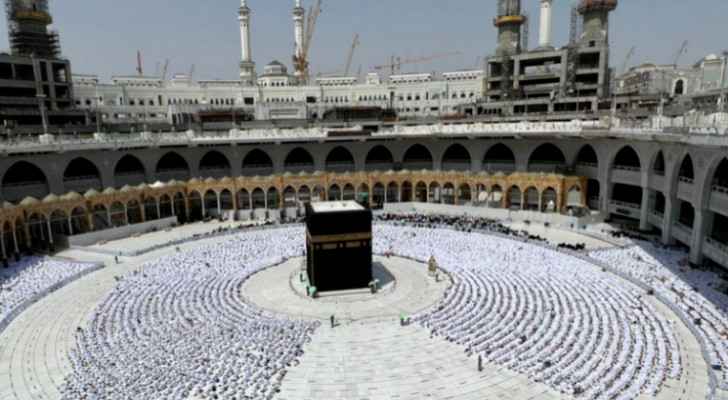 The ministry’s assertions came in response to one of the inquiries via its official platforms about the possibility of performing Umrah for non-vaccinated people, to answer by saying: “The non-vaccinated were allowed to perform Umrah and pray in the Two Holy Mosques, provided that they were not infected or in contact with an infected person with the Corona virus.”

The Kingdom of Saudi Arabia has recently witnessed some developments and updates announced by the Ministry of Hajj and Umrah, in implementation of the decision to lift the precautionary measures in the Grand Mosque and the Prophet’s Mosque.