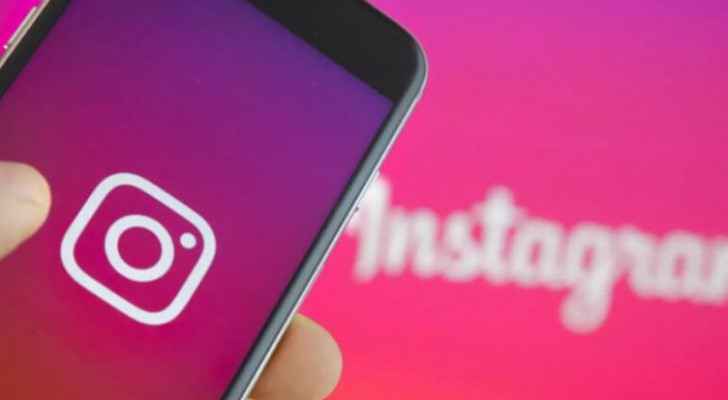 Russia announced that it will launch an alternative for Instagram in response to the company's allowing its platforms to use hate speech against Russians.

The new service, known as Rossgram, is set to launch on March 28. It has additional functions such as crowdfunding and paid access for some content, its website said.

Russians have been also using an alternative for Facebook, called VKontakte.

Alexander Zobov, the initiative's public relations director, wrote on VKontakte, “My partner Kirill Filimonov and our group of developers were already ready for this turn of events and decided not to miss the opportunity to create a Russian analogue of a popular social network beloved by our compatriots.”

Russian state communications regulator Roskomnadzor blocked access to Instagram on Monday, March 14, after its US owner Meta Platforms said last week it would allow social media users in Ukraine to post messages such as “Death to the Russian invaders.”

Thursday, March 10, Facebook announced that it will exclude rhetoric against the Russian military operation in Ukraine from its rules for banning content that calls for violence and hate, indicating that it will not remove posts against Russia's military and leaders.

“As a result of the Russian invasion of Ukraine we have temporarily made allowances for forms of political expression that would normally violate our rules like violent speech such as ‘death to the Russian invaders.’ We still won’t allow credible calls for violence against Russian civilians,” spokesperson Andy Stone said.

In return, he added, Facebook would not allow "any credible calls for violence against Russian civilians."

However, internal emails seen by Reuters revealed that Meta will allow its users in some countries to post calls for violence against Russian soldiers and Russians in general, thus bending its own policy that prohibits violence and hate speech.

Facebook and Instagram will not remove posts that “call for death to Russian President Vladimir Putin or Belarusian President Alexander Lukashenko, according to internal emails to its content moderators,” Reuters reported.

Meta’s statement was issued after Reuters cited the emails exchanged by content managers at the social media giant.