Was Russia really behind the simulated video of the Eiffel Tower getting blown up?

Was Russia really behind the simulated video of the Eiffel Tower getting blown up? 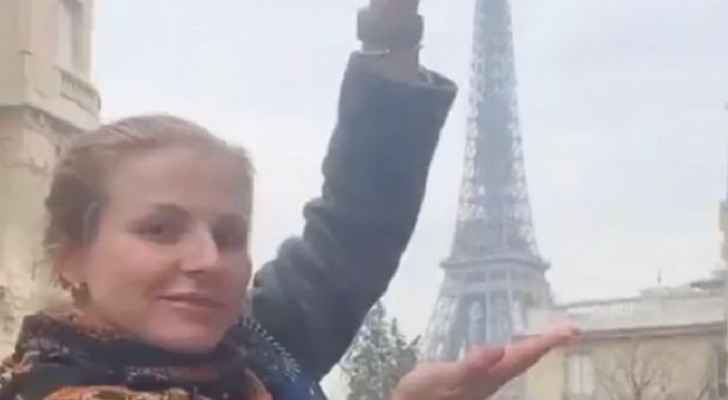 Social media users shared a video showing the French capital's exposure to air strikes, claiming that "Russian propaganda" published it as a threat of WWIII. However, the video was in fact made by a French team and published by official Ukrainian accounts to urge European authorities to impose a no-fly zone over Ukraine, according to AFP.

In the video, a woman appears trying to take a picture in front of the Eiffel Tower, which is suddenly bombed, then warplanes enter into frame and plumes of smoke rise from the tower. The bombing is also seen affecting other parts of the French capital.

"Just think if this were to happen to another European capital," a caption in the video said.