Sanctions could cause International Space Station to crash: Russia

Sanctions could cause International Space Station to crash: Russia 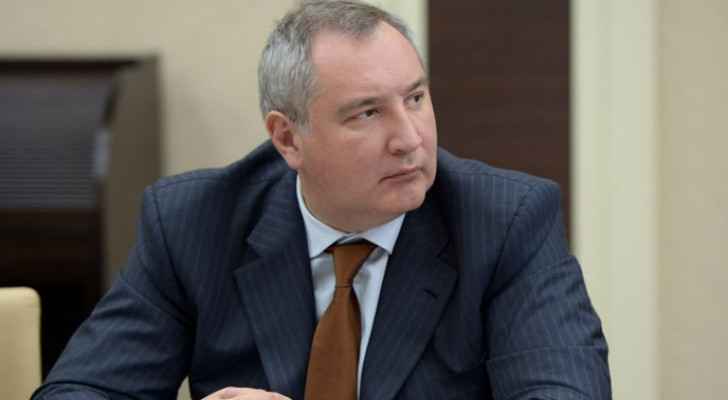 Western sanctions against Russia could cause the International Space Station (ISS) to crash, Dmitry Rogozin, the head of Russian space agency Roscosmos warned Saturday, demanding that these measures be lifted, AFP reported.

According to Rogozin, these sanctions could disrupt the operation of Russian spacecraft servicing the ISS.

As a result, the Russian segment of the station, which helps correct its orbit, could be affected, causing the 500-ton structure to "fall down into the sea or onto land,” he wrote on Telegram.

Rogozin continued, “The Russian segment ensures that the station's orbit is corrected (on average 11 times a year), including to avoid space debris.”

Also Read: 'Do not send your children to war in a foreign land': Zelensky to Russian mothers

Earlier Saturday, Ukrainian President Volodymyr Zelensky called on the mothers of Russian soldiers to prevent their sons being sent to “war” in Ukraine, AFP reported.

"I want to say it again for Russian mothers. Especially for mothers of conscripts. Do not send your children to war in a foreign land,” Zelensky said on a video broadcast on Telegram.

“Do not believe the promises that they will be sent just somewhere for exercises or just somewhere in non-combat conditions. Check where your son is."

He continued, "(For Russian mothers) And if you have even the slightest suspicion that your son may be sent to the war against Ukraine, act immediately. Do not give your son to death or captivity."

On Wednesday, Russia acknowledged for the first time the presence of conscripts in Ukraine and announced that a number of them had been captured.

The Ukrainian Defense Ministry has published phone numbers and emails through which mothers can obtain information about their sons imprisoned in Ukraine.