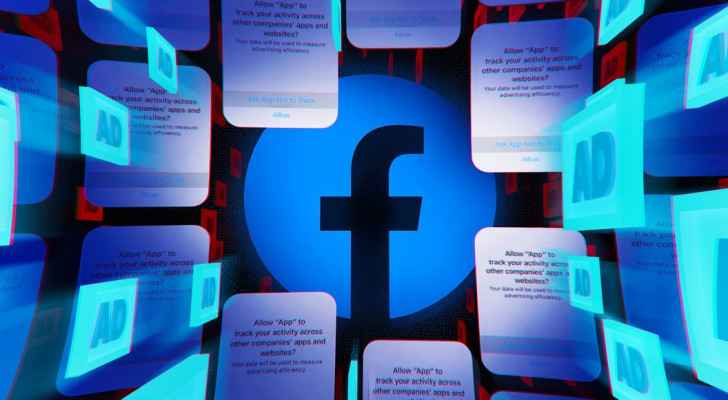 People expressed their anger after Reuters revealed internal emails in Meta allowing violence and hate speech against Russians and Russian soldiers in several countries, which is contradictory to the hate speech policy of Meta, parent company of Facebook and Instagram.

Facebook’s frequent changes in its content moderation rules has left it open to criticism from many as well as its own independent Oversight Board who criticized it “for having rules that are inconsistent,” reported the Washington Post.

Activists who were not blocked, had their reach plummet after expressing their hate towards the Israeli Occupation or even showing solidarity with Palestinians.

Instagram gave several explanations for what happened, one of these included a “software bug that temporarily blocked video-sharing” in addition to an explanation saying “its hate speech detection software misidentified a key hashtag as associated with a terrorist group,” according to the Washington Post (WP).

Meta said the problems were resolved and accounts restored, however many activists denied this was the case and said their posts were still censored.

On Friday, people took to Facebook, ironically enough, to express their contempt with the ‘double standards’ that allow hate against Russians to be tolerated but not that against the Israeli Occupation.

“And when we were talking about the Palestinian cause, they would shut down pages and groups,” one user wrote in Arabic.

“Is OK to address hate [speech] to Russia and Belarus but is not OK to say the truth or hate [speech] about [Israeli Occupation],” another user said.

“Disgusting double standards of the West. Shame on them.”

“It's not professional saying bad words against russia. How's syria, iraq and afghanistan lead by US? Remember the operation gothic? How 'bout vietnam?” one user asked.

Similarly, Black Americans, for example, have complained for years that “posts discussing race are incorrectly flagged as problematic by AI software on a routine basis, with little recourse for those affected,” WP wrote.

Experts in technology and free speech explained the reason behind this is due to issues connected to a broader problem: “overzealous software algorithms that are designed to protect but end up wrongly penalizing marginalized groups that rely on social media to build support.”

Additionally, Meta created an exception to its policy for hate speech for world leaders but it was never clear which leaders got the exception or why they even got it.

After Meta suspended President Donald Trump’s account in the wake of violence on Jan. 6, 2021, the Oversight Board said that although the decision was correct, Facebook did so without a clear rationale or plan.