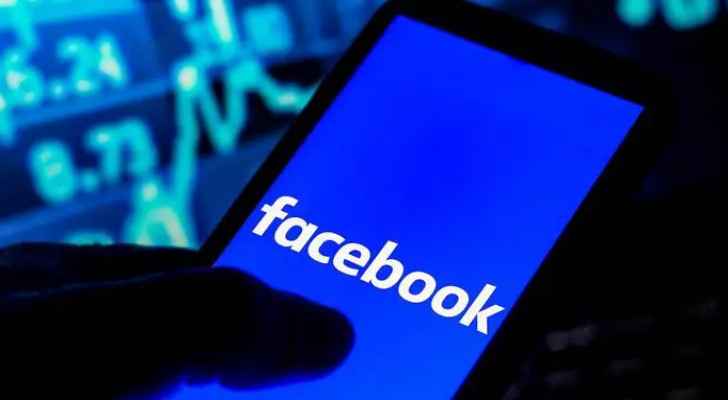 Facebook announced Thursday that it will exclude rhetoric against the Russian military operation in Ukraine from its rules for banning content that calls for violence and hate, indicating that it will not remove posts against Russia's military and leaders.

“As a result of the Russian invasion of Ukraine we have temporarily made allowances for forms of political expression that would normally violate our rules like violent speech such as ‘death to the Russian invaders.’ We still won’t allow credible calls for violence against Russian civilians,” spokesperson Andy Stone said.

In return, he added, Facebook would not allow "any credible calls for violence against Russian civilians."

However, internal emails seen by Reuters revealed that Meta will allow its users in some countries to post calls for violence against Russian soldiers and Russians in general, thus bending its own policy that prohibits violence and hate speech.

Facebook and Instagram will not remove posts that “call for death to Russian President Vladimir Putin or Belarusian President Alexander Lukashenko, according to internal emails to its content moderators,” Reuters reported.

Meta’s statement was issued after Reuters cited the emails exchanged by content managers at the social media giant.

Twitter sacks half of staff as Musk launches overhaul