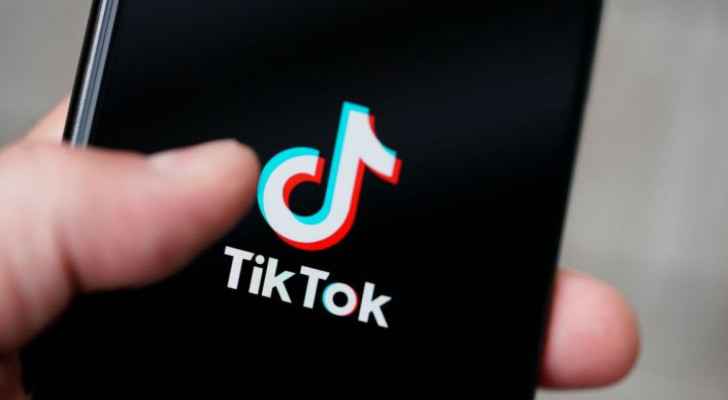 Social media giant TikTok announced Sunday it is suspending the posting of all video content from Russia in order to keep its employees safe and comply with the country's new "fake news" regulations, according to AFP.

"In light of Russia's new 'fake news' law, we have no choice but to suspend live streaming and new content to our video service while we review the safety implications of this law," the company said in a Twitter message, adding that its in-app messaging service will not be affected.

"We will continue to evaluate the evolving circumstances in Russia to determine when we might fully resume our services with safety as our top priority."

Russian President Vladimir Putin on Friday signed into law a bill introducing jail terms of up to 15 years for publishing "fake news" about the Russian army.

The law was met with a swift backlash from critics, but at the weekend, the Kremlin defended the new legislation, saying the country was facing "an information war" that required counter-action.

TikTok, with its one billion users worldwide, has helped revolutionize social media and the way artists are discovered.

In its Twitter thread, TikTok described itself as "an outlet for creativity and entertainment that can provide a source of relief and human connection during a time of war when people are facing immense tragedy and isolation."

In a longer statement on its website, the company discussed the "devastating" war in Ukraine that, in addition to bringing widespread suffering across the country, has "brought pain to our community and our people."

"And as a platform, this war has challenged us to confront a complex and rapidly changing environment as we look to be a canvas, a window, and a bridge for people across the globe."

TikTok added that it recognizes "the heightened risk and impact of misleading information during a time of crisis," and said it was working to boost its safety and security measures.

One deceased in massive fire in Moscow shopping center

One deceased in massive fire in Moscow ....