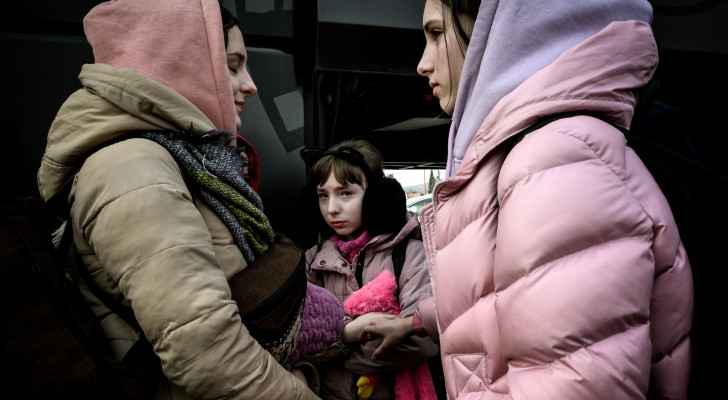 "More than 1.5 million refugees from Ukraine have crossed into neighboring countries in 10 days," the UN High Commissioner for Refugees Filippo Grande tweeted.

The UN described the outflow as "the fastest growing refugee crisis in Europe since World War II". On Saturday it had reported that nearly 1.37 million refugees had fled.

"@WHO has confirmed several attacks on health care in #Ukraine, causing multiple deaths and injuries. Additional reports are being investigated," Tedros tweeted.

"Attacks on healthcare facilities or workers breach medical neutrality and are violations of international humanitarian law."

The WHO said on Sunday it had deployed staff to Moldova, Poland and Romania "to scale up (the) response capacities of its country offices, including operations, engagement with partners and support to the (Ukrainian) government for the health response".

The body said it had also mobilized logistics to set up an operational hub in neighboring Poland and help secure land corridors "to facilitate rapid movement of supplies to affected populations".

The WHO had earlier condemned a slew of verified reports of attacks on health care in Ukraine.

UN officials said they expected the wave of refugees to intensify further.

Since February 24, a total of 922,400 people have fled Ukraine to Poland, Polish border guards said on Sunday.

Over 50,000 Ukrainian fled their country in under 48 hours