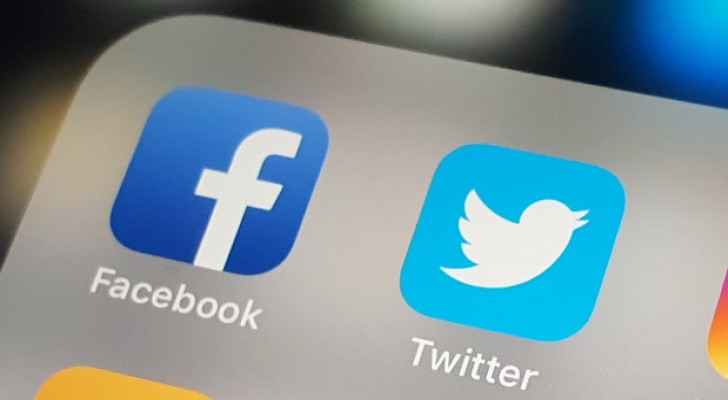 Facebook and Instagram have removed Russia Today (RT) and Sputnik from their output in the European Union earlier this week and did the same with the UK on Friday. This was followed by an immediate response from the Russian communications regulator.