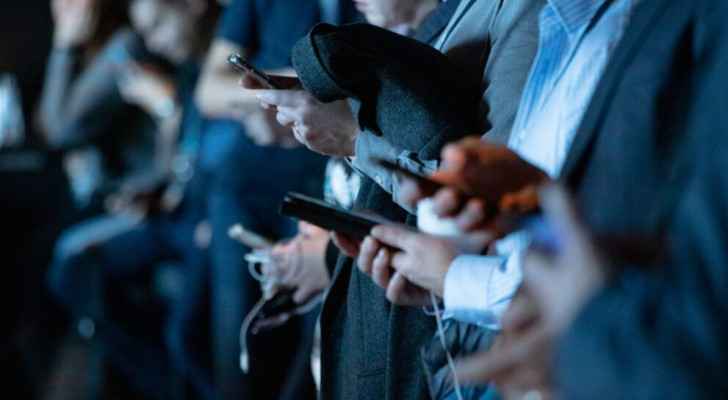 The Russo-Ukrainian crisis entered its sixth day and sparked wide international condemnation as the United States, the UK, and the European Union imposed harsh sanctions on Russia, especially President Vladimir Putin and the Central Bank of Russia (CBR).

The crisis became the main focus of global media, and while covering the ends and outs of what is widely described as an “invasion”, netizens pointed out what can only be described as racial bias and not-so-subtle examples of white supremacy eurocentrism.

One of these examples that went viral on social media and met with strong criticism is CBS News foreign correspondent Charlie D’Agata’s coverage.

While reporting from Kyiv on Friday, Charlie D’Agata said “This isn’t a place, with all due respect, like Iraq or Afghanistan, that has seen conflict raging for decades. This is a relatively civilized, relatively European — I have to choose those words carefully, too — citywhere you wouldn’t expect that or hope that it’s going to happen.”

Social media users read D’Agata’s as an implication that the crisis that hit Ukrainians is inherently more important and requires more empathy by the virtue of being “relatively civilized, relatively European” unlike war-torn countries like Iraq and Afghanistan, where death and refuge are the norm and should not incite an emotional outcry.

Those statements were heavily criticized and deemed racist and bigoted as they imply a notion of “white supremacy” as described by online users.

In another example, Ukraine's former Deputy Chief Prosecutor David Sakvarelidze has faced backlash for what he said in a BBC interview when discussing the crisis.

Sakvarelidze said that the situation in Ukraine is “very emotional for me because I see European people with blue eyes and blonde hair being killed.”

Such comments exposed the racially biased attitudes of certain aspects of the Western media when it comes to covering similar issues in the Global South.

The third example of the brazen prejudiced news coverage, NBC’s correspondent Kelly Cobiella said while reporting from Poland as Ukrainian refugees were stationed, “These are not refugees from Syria, these are Christians, they’re white. They’re very similar to us.”

The bias is not unique to media narratives as the New York Times revealed that countries with nationalist governments that neighbor Ukraine are opening the door for tens of thousands of Ukrainian refugees.

Poland’s far-right government had previously decided last year to pour hundreds of millions of dollars to block the entry of Middle Eastern refugees and ended up stranded in Belarus.

In Hungary, the military has allowed Ukrainian refugees to enter through borders, which have been previously closed to block refugees from the Middle East.

Austria's Chancellor Karl Nehammer welcomed Ukranianis fleeing their country in wake of Russia’s military operation, he said, “Of course, we will take in refugees if necessary.”

Nehammer while serving as an Interior Minister, tried to ban Afghan refugees from taking refuge in Austria as the Taliban took over Afghanistan after the US historic withdrawal in August 2021.

HIMAM: We express solidarity with Roya TV and call on the ....

HIMAM: We express solidarity with Roya ....

Proposed amendments to media regulations 'illegal and must ....