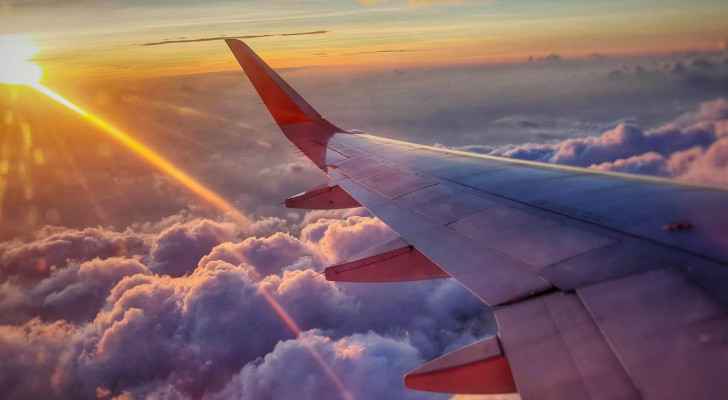 Belgium is closing its airspace to Russian flights, the country's prime minister said on Sunday, adding to a growing number of EU countries that have done the same, AFP reported.

Neighboring Luxembourg -- a tiny EU country but a major hub for cargo flights -- said it too was about to take the same step, taking effect later Sunday.

The restrictions, in response to Russia's invasion of Ukraine, follows similar bans by other EU countries, including Bulgaria, Poland, the Czech Republic, Estonia, Latvia, Lithuania, Germany, Slovenia, Finland and Denmark.

Russia has responded by closing its own airspace to flights operated by carriers from EU Baltic countries.

No EU-wide ban on Russian flights has been announced, and EU countries are deciding themselves for their sovereign airspace.

France's transport minister, Jean-Baptiste Djebbari, called for "rapid European coordination on this issue" and told AFP his country was considering "the principle" of doing the same.

He said discussions between EU governments were taking place.

On Friday, an EU official briefing journalists said any broad EU ban on Russian flights using its airspace, and similar retaliatory action by Russia for its own airspace, would have serious consequences for air travel.

Air travel links between the EU and Asia, particularly China, Japan and South Korea, "would be made very difficult -- not to say impossible -- if one cannot overfly (Russian) national space".