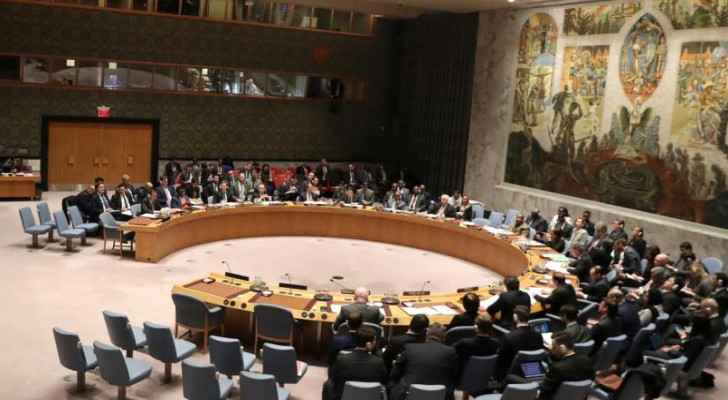 The United Nations Compensation Commission (UNCC) announced Wednesday that the final reparations claim for the Iraqi invasion of Kuwait in 1990 has been paid.

The total paid amount is USD 52.4 billion, all distributed to 1.5 million compensation claims out of 2.7 million claims. If all were found legitimate by the commission, Iraq would have had to pay around USD 352 billion.

The declaration said that Iraq is now under no obligation to pay compensation.

The Iraqi Foreign Minister Foad Hussein welcomed the conclusion and said that this ends a long chapter that lasted for 30 years of Iraq’s history.

The UNCC was established in May 1991 according to decision 692, which stipulates that Iraq must pay reparations for the damages that resulted from the illegal invasion of oil-rich Kuwait in August 1990 under the rule of Saddam Hussein.

This invasion led to a global coalition led by the United States and successfully dismissed the Iraqi army.