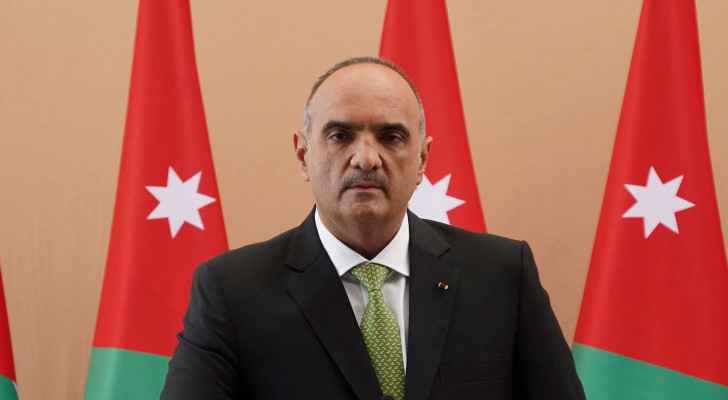 The Prime Minister’s itinerary in Egypt was changed after announcing that he had contracted the coronavirus while he was there.

Khasawneh's meeting with Egyptian President Abdel Fattah Al-Sisi, and other official meetings that were scheduled on his agenda, were canceled.

Khasawneh was to convey a verbal message from His Majesty King Abdullah II to his brother, the Egyptian President.