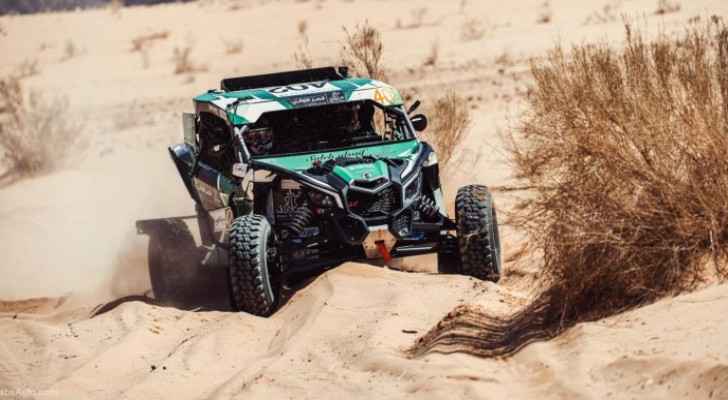 Thursday, Roya TV announced it ended its media sponsorship for the 2022 Baja Jordan race, which has just started in Aqaba.

Roya explained that her withdrawal from sponsoring the race came after its shock to learn that 13 contestants from the Israeli Occupation have been invited to participate in the Baja Auto Race, which started on Thursday in Ayla Oasis in the city of Aqaba.

Roya TV stressed its “refusal to normalize or participate in sponsoring any events that include contestants from the Israeli Occupation which continues to abuse our people in occupied Palestine.”

The events started on Thursday, with the participation of 20 countries, with 20 contestants participating in the Jordan World Baja.