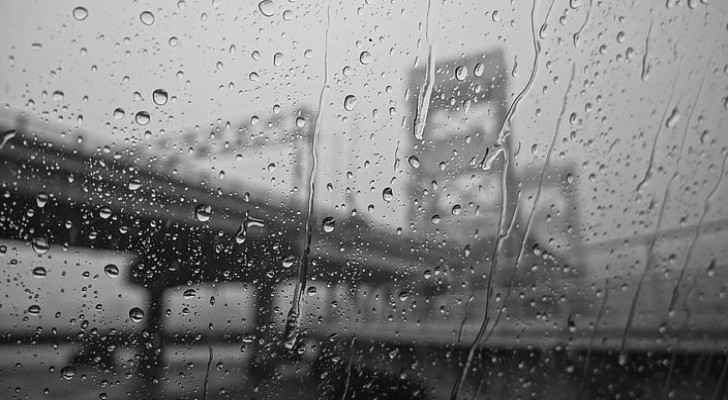 ArabiaWeather website said that Jordan is expected to be affected, starting from the late night hours of Friday night, by a state of atmospheric instability, and thunderstorms are expected to affect several regions of the country.

Increasing air instability on Saturday, warning of the danger of sudden torrential rains

As for Saturday, the temperatures will drop and the weather will be cold in most regions of the Kingdom, and it is expected, according to ArabiaWeather, that the frequency of unstable weather conditions will intensify on Saturday.

Thunder showers of rain will occur and might be accompanied by showers of hail, which raises the risk of flooding.

It is also possible that snow showers will fall over the tops of the southern parts of the Al-Sharah Mountains during the Kingdom's exposure to this state of atmospheric instability, including the southern peaks of Taybeh, Jabal Mubarak, Al-Rajif and Ras Al-Naqab, in addition to the Al-Shoubak and Al-Hisheh peaks.

Ending all kinds of picnics and camping as well as staying away from valleys and low areas.

Attention to the dangers of torrential rains and flooding.

Attention to the danger of slippery roads as a result of hail showers.