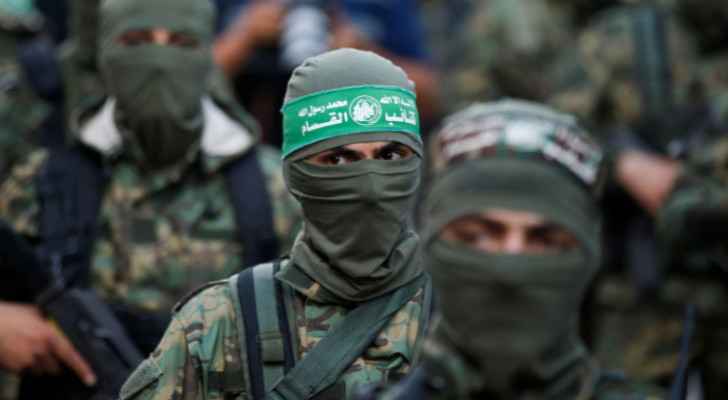 Australia said Thursday it would list the whole of Palestinian Islamist movement Hamas as a terrorist organization, the latest Western nation to do so.

Canberra had previously listed Hamas's Al-Qassam Brigades military wing as a terror group, but the new designation will list the organization in its entirety, including its political wing.

Hamas swept the last Palestinian parliamentary elections in 2006 and is the main opposition to ageing president Mahmud Abbas's Fatah movement.

"The views of Hamas and the violent extremist groups listed today are deeply disturbing, and there is no place in Australia for their hateful ideologies," said home affairs minister Karen Andrews.

Hamas condemned the decision as "a violation of international law, which guarantees our people the right to resist the occupier.”

"It's the occupying state that should be classified as a terrorist state and not Hamas," said Hazem Qasem, a spokesman for the Islamist group.

The designation will place restrictions on financing or providing other support to Hamas -- with certain offenses carrying a 25-year prison sentence.

"It is vital that our laws target not only terrorist acts and terrorists, but also the organizations that plan, finance and carry out these acts," Andrews said.

The United States has long designated Hamas a terror group.

A similar EU decision had been the subject of a protracted court battle, that eventually resulted in Hamas being returned to the terror list.