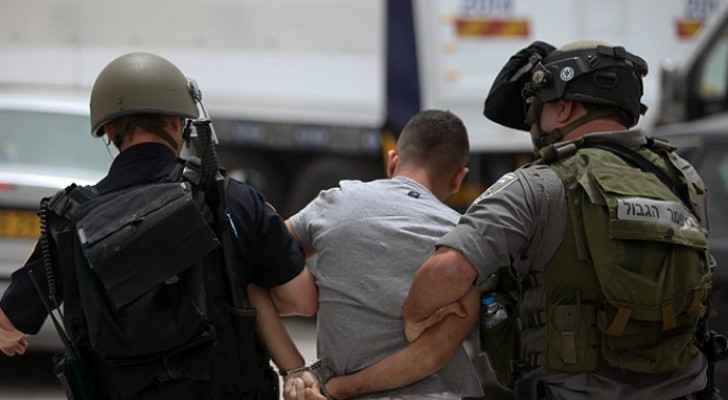 The IOF arrested three citizens from Hebron, five from Jenin and four others from Nablus.

Palestinian sources said earlier that clashes erupted in the Sheikh Jarrah neighborhood of Jerusalem between citizens and the IOF.

The Israeli Occupation Forces were stationed at a military checkpoint at the entrance to Al-Shuhada street, where soldiers crossed the barrier and stormed the city center.

The IOF fired rubber bullets at citizens and shops. No injuries were reported.