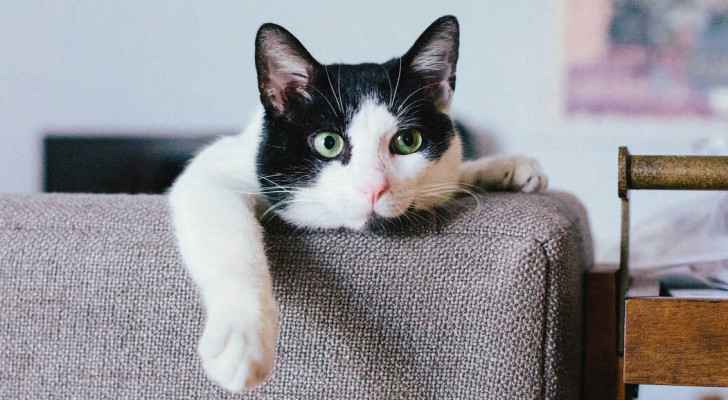 A study published by the Royal Society Open Science Journal on Jan. 26 found that cats’ brain size has shrunk over the past 10,000 years due to their dependence on humans.

Previous studies only compared the brain size of modern cats and European wildcats (Felis silvestris), which are not a direct ancestor of the modern cat and indicated that there has been a noticeable decrease in skull size over the years.

Studies that were conducted afterward included the African (Felis lybica) cat in the study, as genetic testing showed that it is the closest wild ancestor.

The research team concluded that the skull size, which is an indication of the brain size, of the domesticated cat has decreased significantly in comparison with their wild ancestors.

This does not necessarily mean that modern domestic cats are “dumber” than their wild cousins, as some hypotheses claim that taming and domesticating cats can in fact affect the development of cats’ brains.

The study suggested that these changes begin when the cat is an embryo, where (Neural crest) starts to form.

These cells are exclusive to vertebrates and play an instrumental role in the development of the nervous system.

"Selection for tameness in the domestication of animals may have caused a downregulation in the migration and proliferation of neural crest cells, leading to decreased excitability and fear," the researchers found, adding that this inhibition affects stress response and brain size.

Experts noticed a 25 percent decrease in skull size, which is consistent with what previous studies had concluded, they also examined several domesticated and wild hybrid cat species.

They determined that the skull size of hybrids is in the middle of the domestic/wild spectrum.

Domestication has dramatically impacted the evolution of cats for thousands of years, and it is not unique to felines as different animals like sheep, rabbits, and dogs have changed due to human intervention.

This study is not a mere observation as it raises concerns regarding the further domestication of other species.