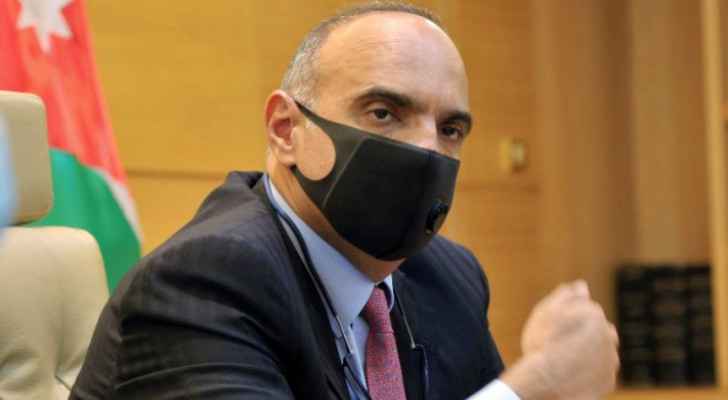 Prime Minister Dr. Bisher Al-Khasawneh revealed that the government is about to gradually announce, in the coming weeks, the termination of the procedures related to the pandemic, which will positively affect most sectors.

Among the measures, according to Al-Khasawneh, are reducing the number of daily examinations, moving to the stage of coexistence with the pandemic with its various parameters, in addition to not placing restrictive measures on any sector, especially the tourism sector.

Al-Khasawneh explained that these measures will facilitate the movement of tourists to the Kingdom.

During his meeting with popular and official events in Ajloun Governorate, in the presence of Royal Court Chief Youssef Al-Issawy and a number of ministers, deputies and notables of the province, the Prime Minister indicated that the National Assembly approved the constitutional amendments wisely related to the two bills of political parties and elections, which are now being discussed by the Legal Committee in the House of Representatives.

He explained that the Royal Committee for the Modernization of the Political System presented an important achievement and a path that leads us to a radical change in political life, leading to a partisan majority framed through three electoral cycles, giving His Majesty King Abdullah II the direction towards forming governments with a partisan majority.

The Prime Minister also referred to the recent formation of the Public Sector Modernization Committee in the context of addressing the weakness that afflicted the public administration during the past ten years, pointing out that the committee has begun to work regularly and will present a road map and work during the next four months to modernize the public sector.

He stressed the importance of the royal message sent by His Majesty King Abdullah II to his people on the occasion of his 60th birthday, noting that through this message, His Majesty referred to a workshop that will be held at the Royal Hashemite Court in cooperation with the government to come up with an economic and development vision for the coming years that future governments foresee in the plans developmental.

Expected ministerial reshuffle has an ‘economic ....

Expected ministerial reshuffle has an ‘economic ....

Expected ministerial reshuffle has an ....

New ministers expected to be sworn in ....