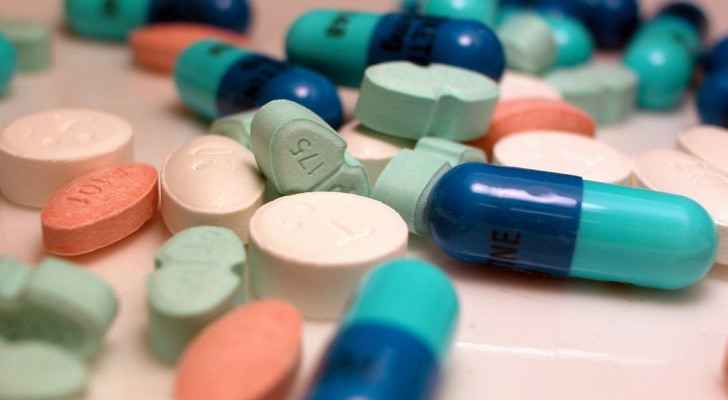 The United States has authorized the pill back in December 2021, and 40 nations including EU countries have followed in the US’ footsteps.

Research found that the pill can reduce death and hospitalization rates through limiting the viral replication.

Paxlovid could also be effective against the Omicron variant.

Notably, China did not allow any foreign-made vaccine as it only uses domestically made Chinese vaccines, including Sinopharm and Sinovac.

The Chinese Health Ministry stated that over 3 billion COVID-19 vaccines were administered, bringing the vaccination rate in the country to more than 90 percent.