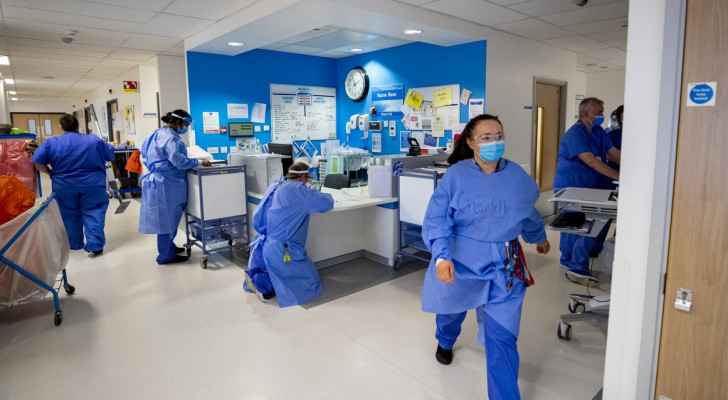 The health authorities in the United Kingdom stated, on Friday evening, that it had recorded the first death from Lassa fever, with three total infections confirmed in the country.

According to the British Health Security Agency, the death was recorded in the Bedfordshire region.

The death comes less than 48 hours after two cases were confirmed as infected with the virus and a third ‘probable’ case was still to be confirmed. In an update on Friday, the authorities said the probable case had now been confirmed and had died.

“We are contacting the individuals who have had close contact with the cases prior to confirmation of their infection, to provide appropriate assessment, support and advice. The risk to the general public remains very low.” 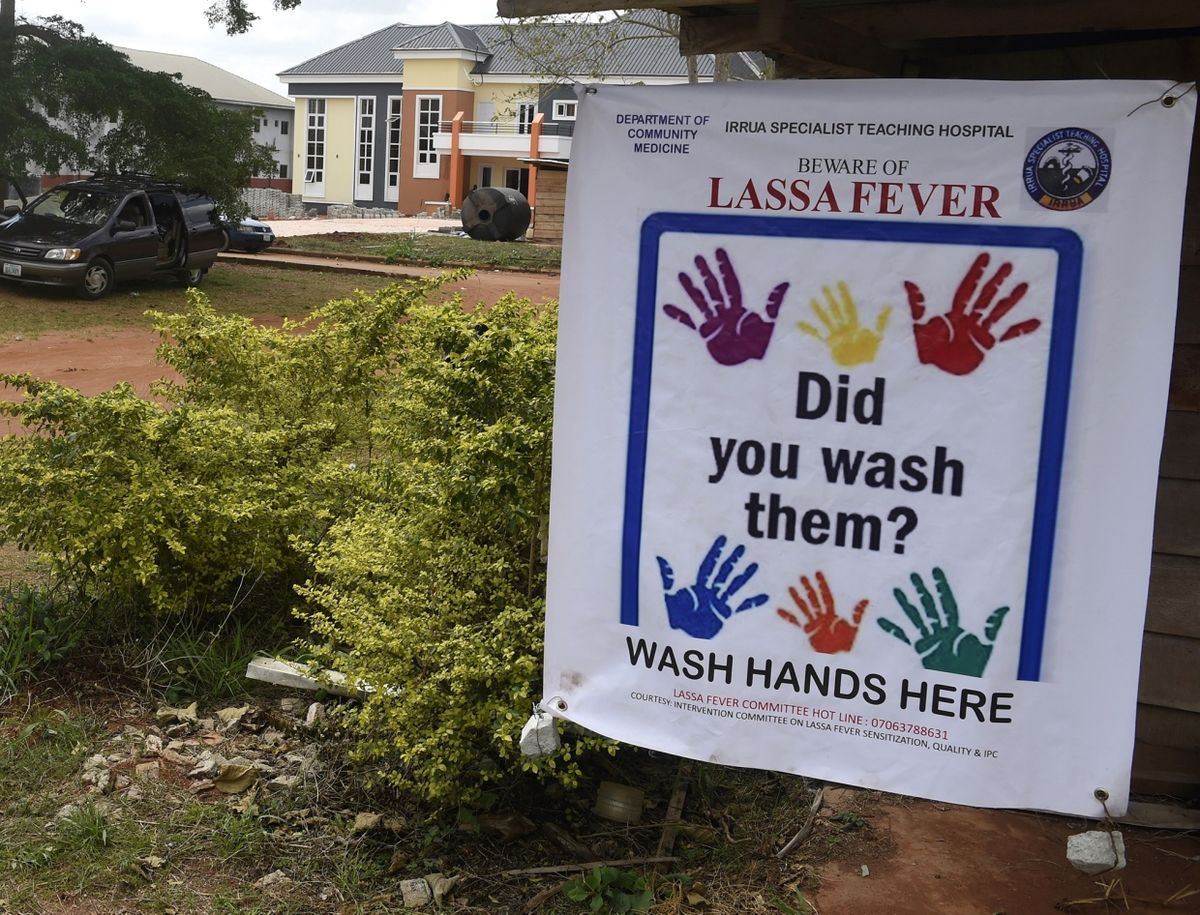 “The cases are within the same family in the East of England and are linked to recent travel to West Africa,” the UKHSA said.

According to the UKHSA, “Lassa fever is an acute viral haemorrhagic illness caused by Lassa virus. People usually become infected with Lassa virus through exposure to food or household items contaminated with urine or faeces of infected rats – present in a number of West African countries where the disease is endemic. The virus can also be spread through infected bodily fluids.”

“Most people with Lassa fever will make a full recovery, however severe illness can occur in some individuals. One of the cases has recovered, while the other will receive specialist care at the Royal Free London NHS Foundation Trust.”

The statement added that people living in “endemic areas of West Africa with high populations of rodents are most at risk of Lassa fever,” adding that “imported cases rarely occur elsewhere in the world.”

“Prior to these cases, there have been 8 cases of Lassa fever imported to the UK since 1980. The last 2 cases occurred in 2009. There was no evidence of onward transmission from any of these cases,” the UKHSA said.