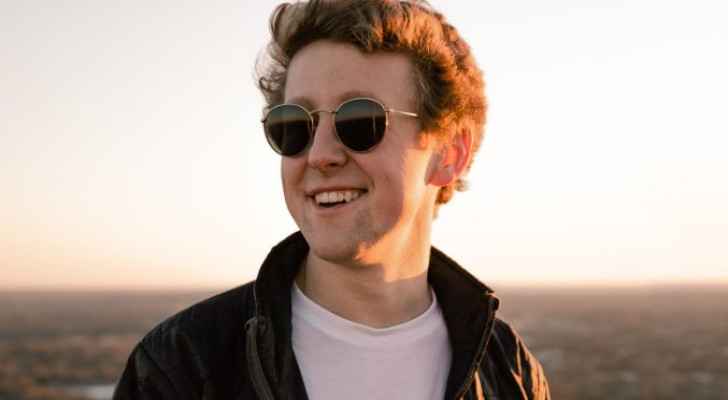 An American YouTube star and a Belgian social media influencer were among the four victims of a plane crash in Iceland last week, reports said Monday.

Josh Neuman, a 22-year-old US adventurer with more than one million YouTube subscribers, died in the accident, according to local media and a source briefed on the matter.

They reported that Belgian Nicola Bellavia, 32, whose travel pictures attracted a large following on Instagram and YouTube, also died.

A 27-year-old Dutch man and the pilot, a 49-year-old Icelandic man, were the other victims.

The plane, a Cessna C172, left Reykjavik on Thursday and was found at the bottom of Lake Thingvallavatn to the east of Iceland's capital late on Friday.

The bodies were only discovered on Sunday evening with the help of a remote-controlled submarine.

Police believe the occupants left the aircraft after it plunged into the almost frozen water about one kilometre from the lake's shore.

"The bodies are located fairly close by, around 300 metres (984 feet) from the plane, at the bottom of the lake, local police official Oddur Arnason told AFP.

It took more than 30 hours to find the plane, which crashed near the Thingvellir national park, a popular tourist destination.
Almost 1,000 people were involved in the rescue effort, Iceland's largest since 2017.

'He is fine': family of Jordanian YouTuber Ahmad ....

'He is fine': family of Jordanian YouTuber Ahmad ....

'He is fine': family of Jordanian YouTuber ....