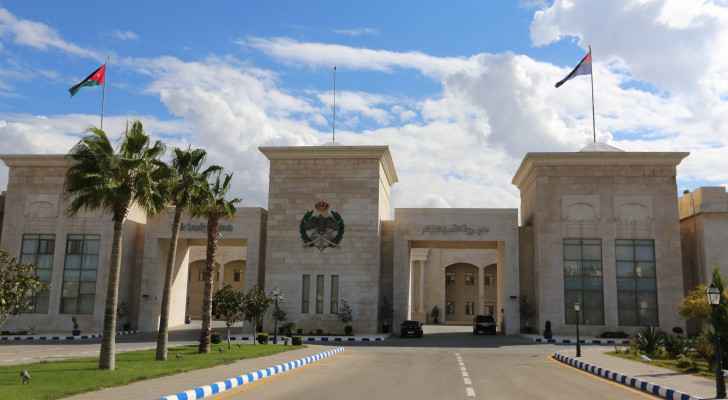 The media spokesperson for the Public Security Directorate (PSD) said Tuesday that an individual who stole an ATM card from an elderly person’s wallet and withdrew JD 2,000 was arrested in Madaba governorate.

The victim’s daughter previously took to social media, pleading for help to find the perpetrator.

The spokesperson said that the Criminal Investigation Department team gathered information on the case. Through investigations, the team was able to identify a suspect living near the victim, according to a statement obtained by Roya.

The criminal confessed to stealing the victim’s wallet and found a paper with the card’s code written on it, he then went to Amman to withdraw the cash and had his face covered in hopes that he would not be identified.

The money will be returned to the man and the thief will face trial.