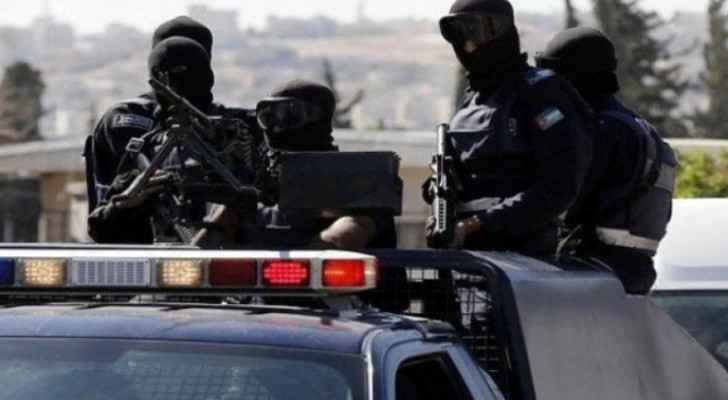 The spokesperson for the Public Security Directorate (PSD) said that the anti-narcotics department of the directorate has carried out a wide scale anti-drug operation that resulted in foiling a drug smuggling attempt and the arrest of drug dealers.

In Ramtha, PSD officers arrested five suspects after surveilling and monitoring their activities for a while.

Additionally, three drug addicts were arrested and four others who were wanted for other crimes. Officers also seized synthetic cannabis and pills. 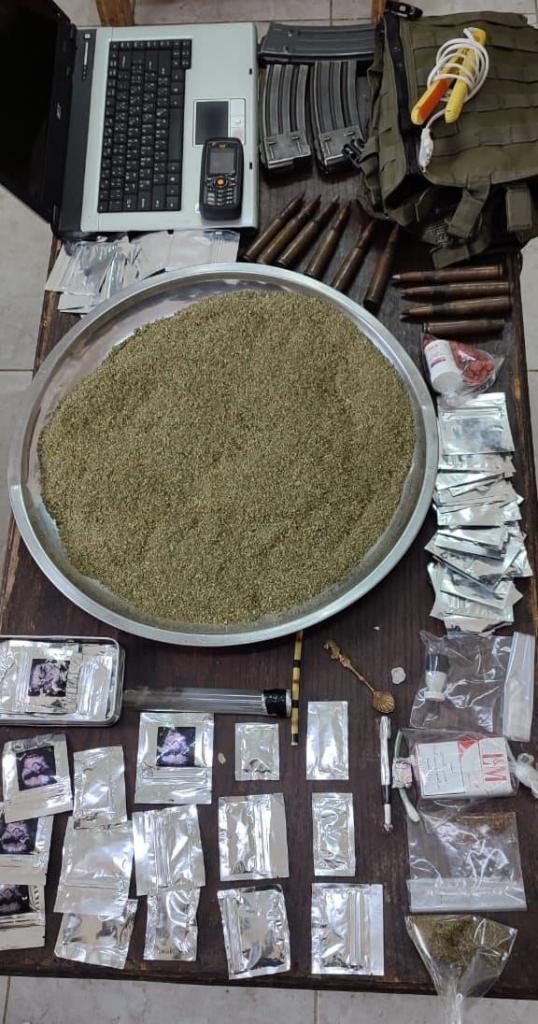 Meanwhile, at a border crossing, PSD officers foiled a drug smuggling attempt where a vehicle was frisked after suspicions that it was used for drug smuggling. Officers found one million drug pills hidden inside tires, and the two smugglers were arrested. 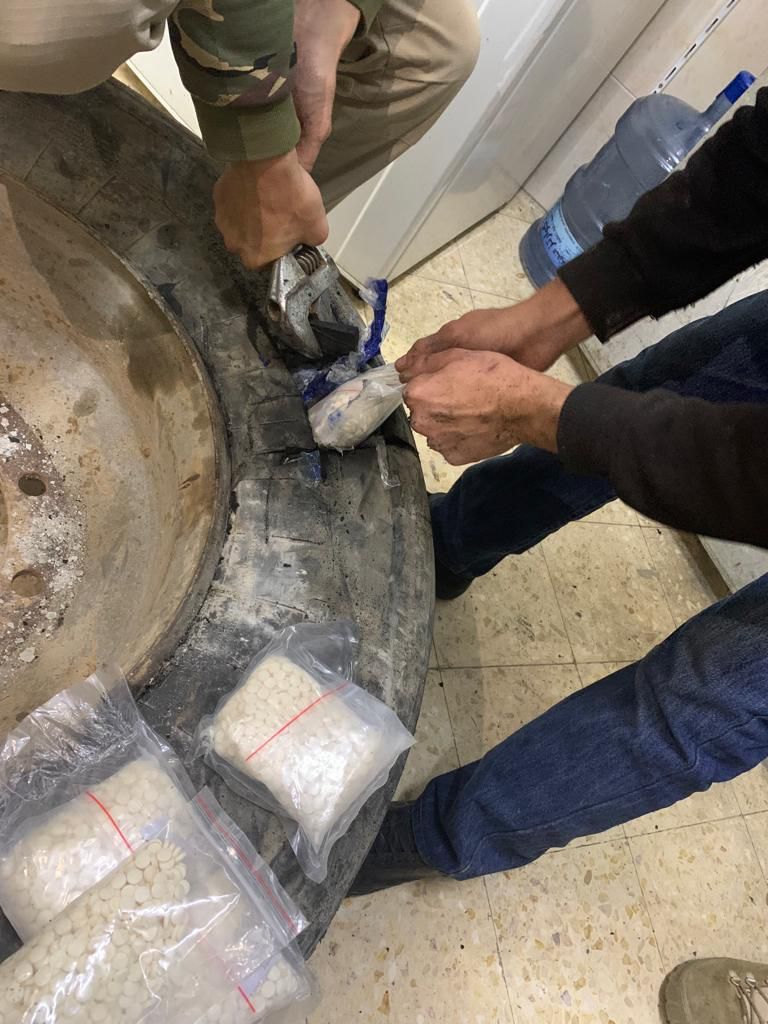 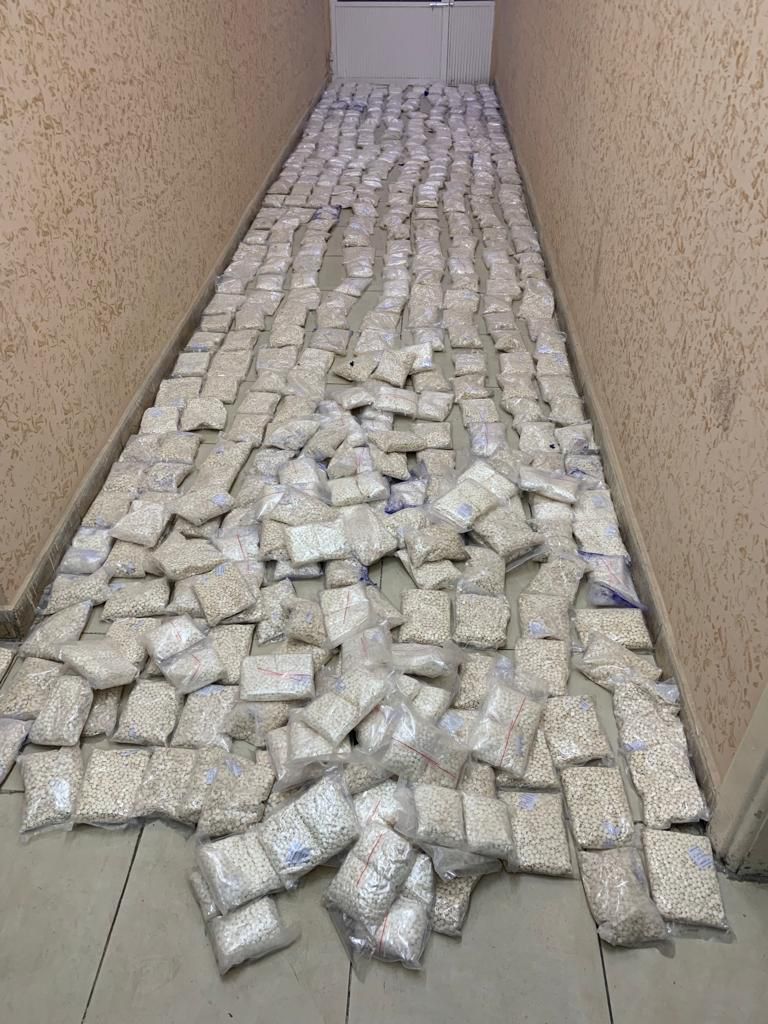 In a different case, three were arrested in Zarqa governorate after PSD received information that they sell drugs, 30,000 drug pills were found in bird medicine bags.

Suspects in Zarqa and the border crossing will stand trial.

Baby found abandoned on side of road in ....