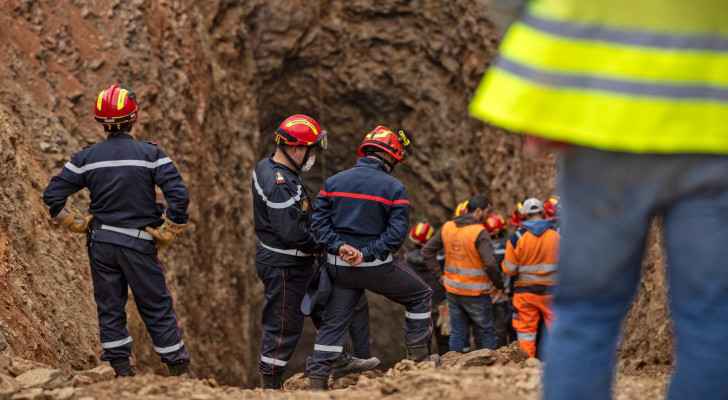 The world received the news of the death of the Moroccan child Rayan with great shock and sadness. Rayan was stuck in a deep and narrow well for five days.

On Saturday, an official Moroccan statement announced the death of the five-year-old boy.

The Moroccan News Agency issued a statement Sunday indicating that Rayan had passed away before the rescue teams reached him.

Rayan’s incident reminded many of us of similar incidents. Here is a list of them:

In December 2018, a young Algerian man in his late twenties fell into a 100-meter-deep old well.

Ayyash died after four days of being trapped inside the well.

Rescuers were finally able to pull out his body on the ninth day.

In July 2018, 12 young soccer players and their coach got stuck in a flooded cave in Northern Thailand.

After 17 days of being trapped inside the cave, all the 12 individuals were rescued. 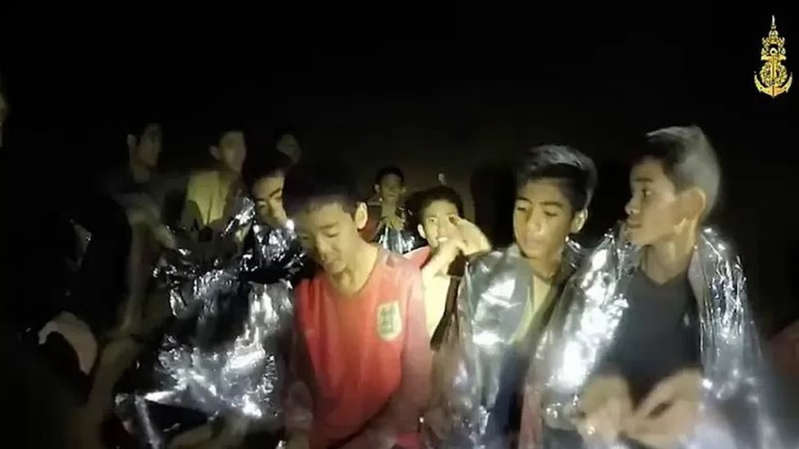 In October 2010, the San Jose Mine in Chile collapsed while 33 men were underground. 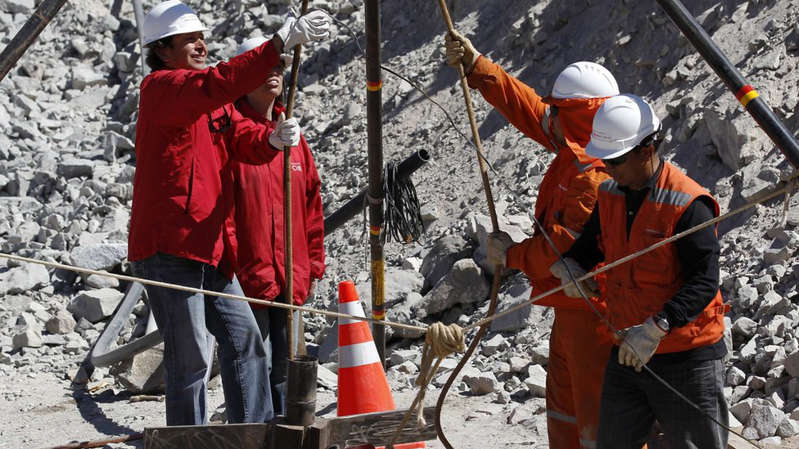 In June 2020, on the Indonesian island of Bali, a young British man, Jacob Roberts, 29, fell into a 4m-deep well while being chased by a dog.

The young man was rescued after being trapped inside the well for six days. 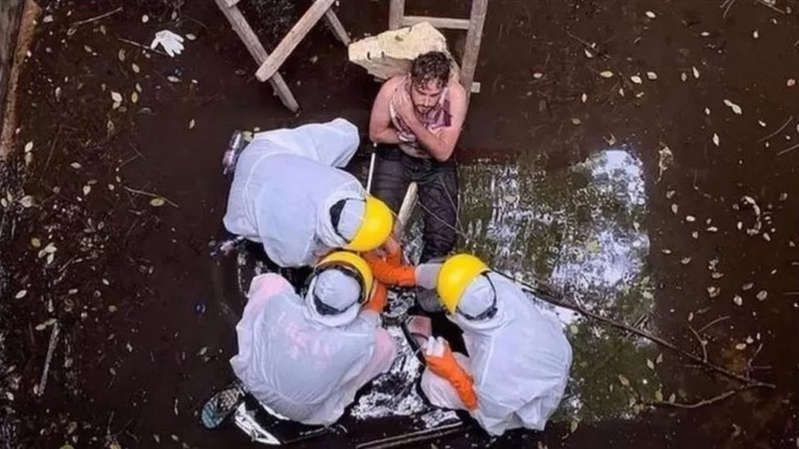 Child rescued in 15 seconds in China

In May 2016, authorities managed to rescue a child in China who had fallen into a narrow hole six meters deep.

The rescue operation took only 15 seconds.