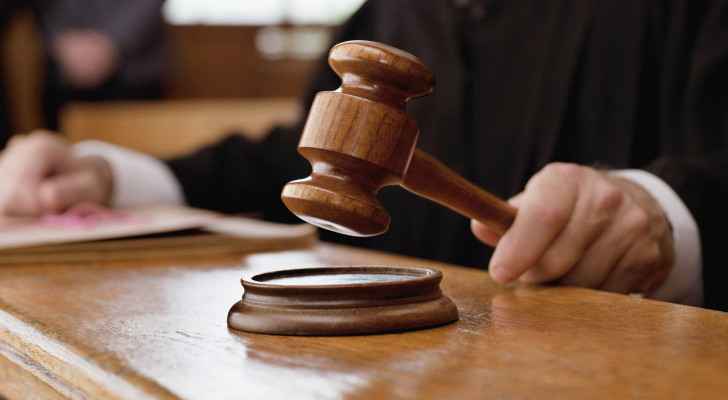 An Algerian court has sentenced to death an Algerian man who killed his daughter by beheading and dismembering her body, in a crime committed 23 years after he had murdered his eldest son.

The parents of the teenage girl had reported her missing to the authorities before she was found murdered in the Yakouren Forest.

In the details, a person found in the forests of Tizi Ouzou state, northern Algeria, the rotting body of a 17-year-old girl, whose head was separated from her body.

Sources said that the authorities matched the body parts with a picture of the missing minor, after confirmation from the victim’s mother.

Her head and leg were inspected, which were separated from the girl's body, and they were found to have had traces of burns and scent of gasoline.

The sources pointed out that the suspect’s house was inspected, and it turned out to be the crime scene after extracting sufficient scientific evidence that showed the father had killed his daughter, dismembered her, and disposed of the body by throwing it in the forest.

The source added that the investigators had suspected the father was involved, after finding bloodstains belonging to the victim in the family home, which is the crime scene, and suspicions arose about the father, as he has a criminal record.

The criminal was released from prison in 2001 after killing his eldest son, only for him to have another child, the daughter, and kill her as well.

Eight killed in gas explosion in ....