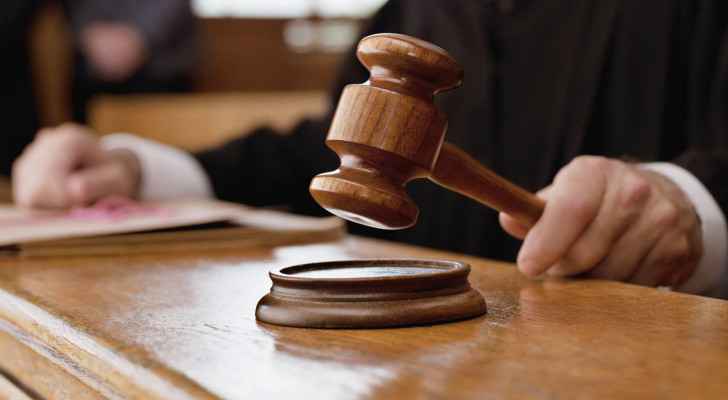 Thursday, the Grand Criminal Court sentenced three perpetrators to up to 45 years in prison with penal labor for kidnapping and sexually assaulting women.

The court incriminated all the accused with the felonies of sexual assault, theft, and attempted murder.

According to the court, the criminals had been accustomed to kidnapping women victims and assaulting them physically and sexually.

The court found that the criminals had precedents, and given the seriousness of the committed acts.

Notably, this is the first time Jordan sentences individuals to up to 45 years in prison. Life imprisonment in Jordan is 20 years.