Jordanians: PM declared Thursday a day off to celebrate birthday 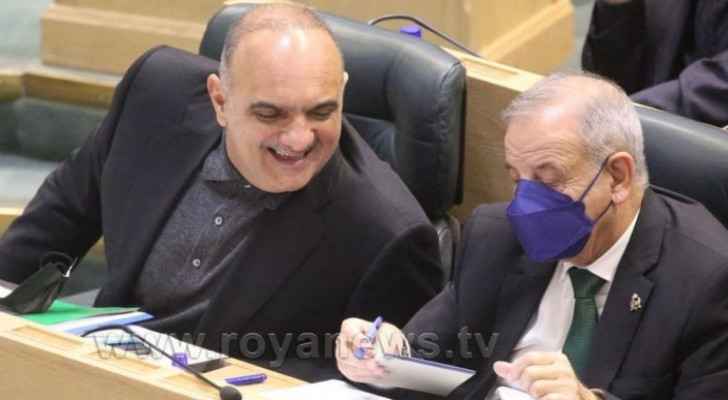 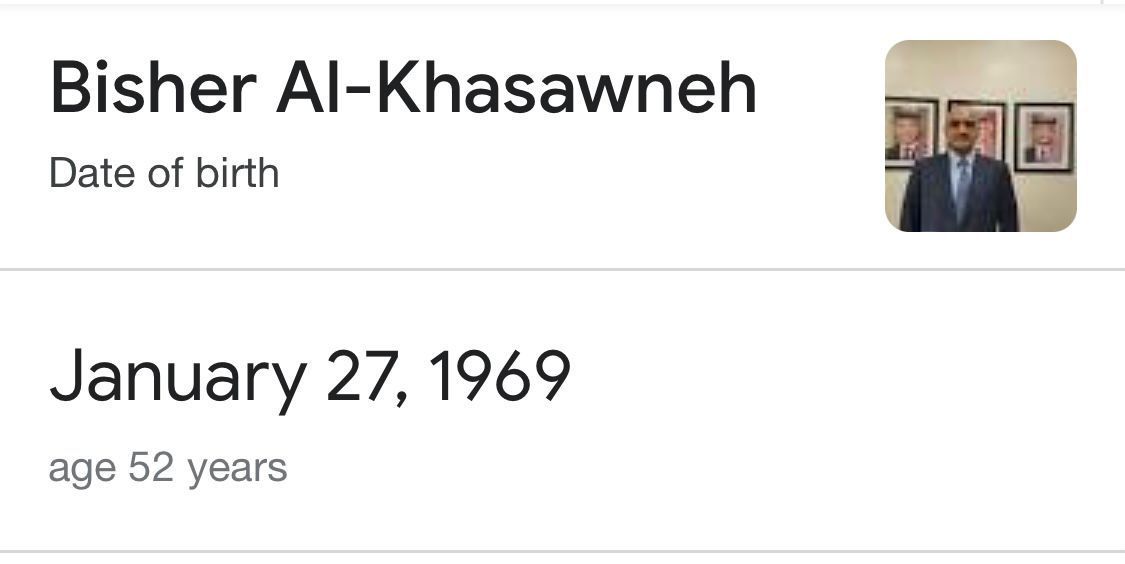 The PM, Bisher Khasawneh, had announced Tuesday that Thursday's working hours will be suspended due to the harsh weather expected to prevail over the Kingdom in the upcoming couple of days.

The birthday joke was circulated on Facebook and WhatsApp with some calling to name this air depression ‘Bisher’ in honor of the PM considering his birthday coincides with the peak of the cold weather.

Others wished Khasawneh a happy birthday and thanked him for the day off while some asked for gifts to be sent out to citizens in honor of the PM's birthday.

Snow began to fall in the capital, Amman, at around 5:00pm and Arabia Weather confirmed that during the next few hours, snow will increase and become more heavy.

Arabia Weather’s forecaster, Ayman Sawalha, called on citizens to take the utmost care and caution during the upcoming hours.