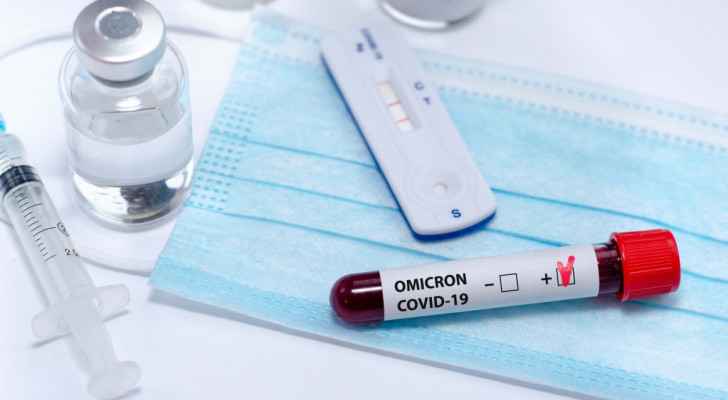 The World Health Organization (WHO) announced that the level of risk associated with Omicron remains ‘very high,’ as the number of infections hit a record high last week.

“Over 21 million new cases were reported, representing the highest number of weekly cases recorded since the beginning of the pandemic,” WHO said.

The organization added that the variant continued to increase its worldwide dominance over the other Variants of Concern (VoC).

“The current global epidemiology of SARS-CoV-2 is characterized by the dominance of the omicron variant on a global scale, continued decline in the prevalence of the delta variant, and very low-level circulation of alpha, beta and gamma variants,” the organization stated.

“Countries that experienced a rapid rise in omicron cases in November and December 2021 have been or are beginning to see declines in cases.”

However, “based on the currently available evidence, the overall risk related to the omicron variant remains very high.”

Data uploaded to the GISID database, of samples collected in the past month, showed that the once dominant Delta no longer accounts for more than 10.7 percent of infections, while Omicron accounts for 89.1 percent.