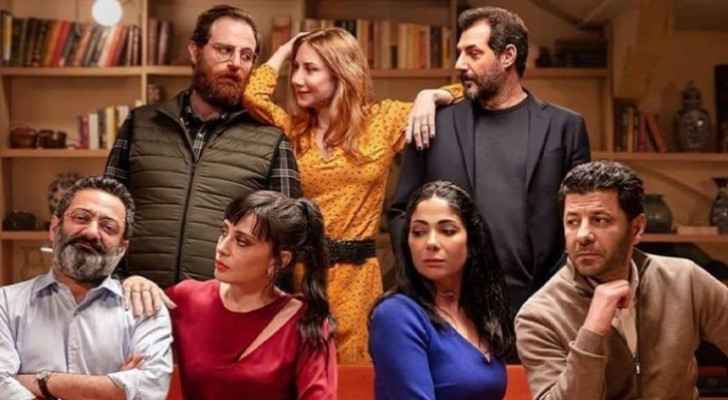 The Egyptian Acting Professions Syndicate issued a statement regarding its position on the controversial Arabic version of ‘Perfect Strangers’ which was released last week and is the first Arabic movie produced by Netflix.

‘Ashab, Wala Aaz’, which is the name of the movie, featured many Lebanese and Egyptian stars including the Egyptian actress Mona Zaki who is widely popular and loved in the Arab world.

The Syndicate, in its statement, rejected the attack Zaki has gotten and reaffirmed its position in protecting Egyptian artists’ right to freedom of creative expression.

It added that it will not stand idly by while Egyptian artists are being verbally assaulted, intimidated or undermined, as a result of a work of art in which they participated.

The Syndicate stressed that it will support the artist Mona Zaki if anyone tried to take any action of any kind against her.

The statement added that the Syndicate supports all authentic values of Egyptian society, and stresses that “the role of arts and soft powers is to address thorny issues and to sound the alarm on many phenomena that may infiltrate society.”

The Syndicate called on everyone not to harm the artists of its members just because they participate in a work that some may agree or disagree on.

Many artists took to social media to congratulate their fellow actors on the film’s success. However, many others criticized the film and said that it promotes homosexuality and deviates from the values of Arab societies.

Notably, the plot of the film revolves around a dinner party unraveling when a tight group of friends agree to leave their phones unlocked on the table, exposing juicy interactions and dark secrets.

Filming of Korean thriller in Jordan set to get underway ....

Filming of Korean thriller in Jordan set to get ....

Filming of Korean thriller in Jordan set to get ....

Filming of Korean thriller in Jordan ....