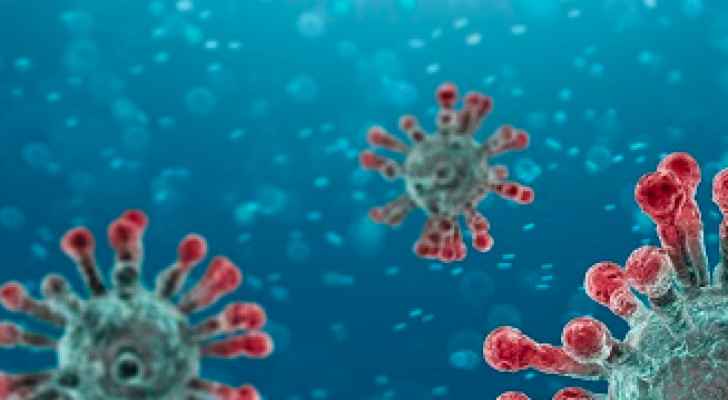 According to reports, the study was conducted by the American University of Minnesota and it showed that the Omicron variant has a large number of unique mutations that allow it to evade antibodies that already exist in the human body, which explains the high rate of infection.

The research team set out to collect data on mutations in the spike protein (S protein) of the omicron strain, and it turned out that their number is high.

Antibodies usually allow the human body to fight viruses that try to get into it and prevent them from entering the immune system, according to an article published by Alhurra.

While earlier in the pandemic it was believed that infection with COVID-19, or vaccination against it, would provide sufficient antibodies to prevent infection again, the new strain proved otherwise.

The research team concluded that there were about 46 mutations within Omicron, 23 of which were completely unique and had not been identified in any of the previous variants of the virus.

Two mutations were first reported in the Delta and Delta Plus mutations, which predated Omicron by a few months.

After identifying the unique mutations present in the omicron mutant, the team turned to looking into whether they were responsible for the antibody's lack of response against the variant.

The team discovered that certain mutations create interference in the surface of the virus, which prevents antibodies from binding to it, while others lead to a complete loss of interaction between the antibodies and the virus, making the antibodies highly ineffective against the virus.

Meanwhile, Kamlendra Singh, a professor at the University of Missouri, explained that "the purpose of antibodies is to recognize the virus and stop the binding that prevents infection."

He added: "Existing immunization (whether from vaccination or previous infection) may not be able to provide optimal protection against the omicron mutant."

The infections, which reached 1.44 million cases recorded worldwide, exceeded the previous record due to the new wave led by the rapidly spreading mutant Omicron.

The average circulating caseload for seven days, Monday, was about 841,000, an increase of 49 percent from last month, when Omicron was first identified in South Africa, a figure that clearly indicates Omicron's strong influence.

US mourns one million dead from ....